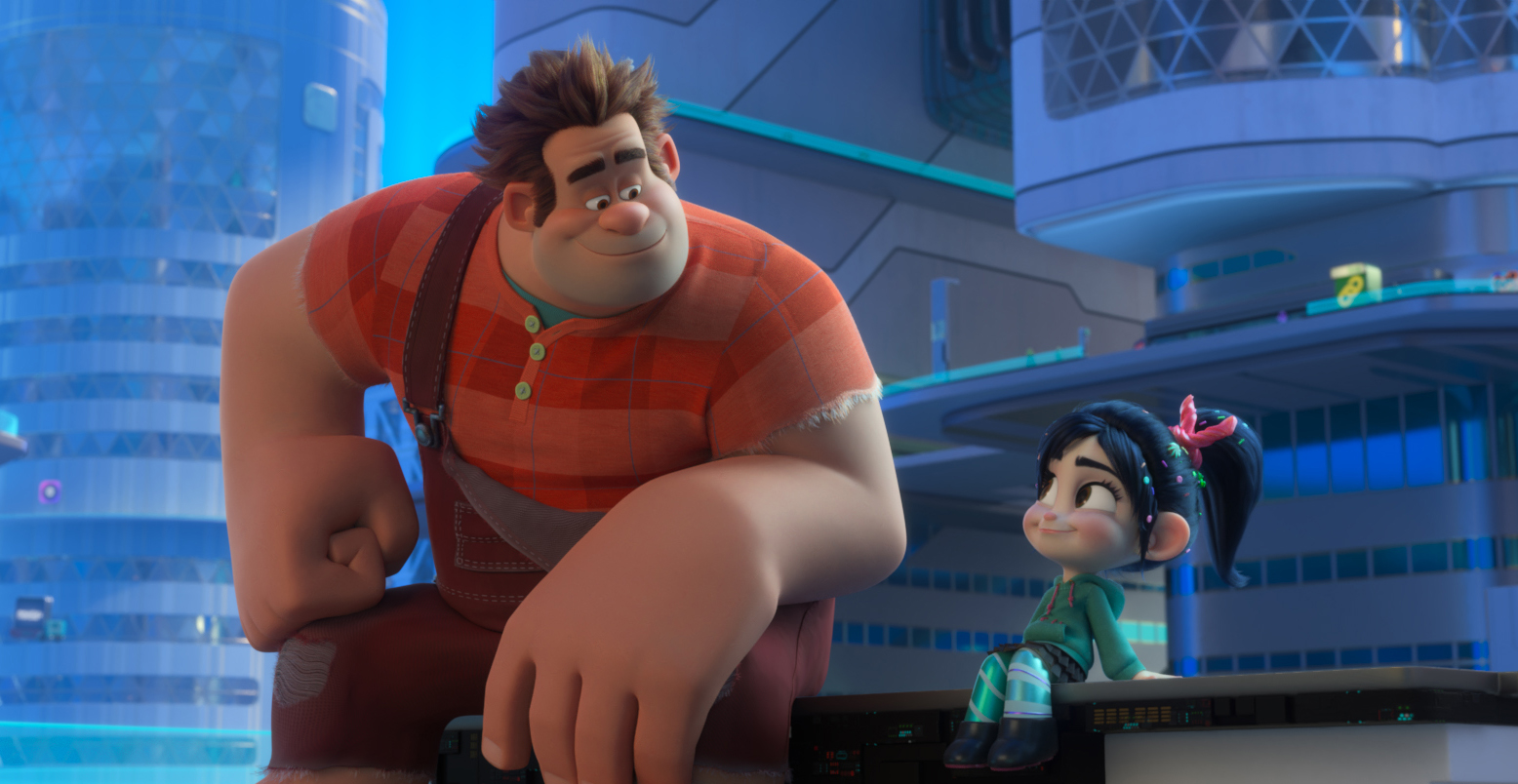 The sequels had it over the five-day box office weekend, with both Ralph Breaks the Internet and Creed II bringing in massive numbers. There’s barely anyone in show business upset after this weekend… well, except for anyone and everyone involved in the hard flop that is Robin Hood.

Over the five-day span, Ralph netted nearly $84.5 million, which places it as the second highest grossing film for the holiday weekend, behind Frozen and ahead of Moana. Disney, by the way, owns the top six records for this weekend, and they’d own the top nine if it wasn’t for the other Thanksgiving champion, Creed II.

In almost any other situation the $55.8 million five-day cume of that film would have easily netted it a first-place finish so there’s no way MGM is upset with second place here. That box office makes it the seventh best Thanksgiving opening of all time, and the best live-action opening period. While the film wasn’t quite its predecessor’s artistic equal, it packed a punch and audiences gave it an A cinema score so expect it to carry on nicely throughout the holiday season.

Meanwhile, films like Fantastic Beasts and The Grinch held incredibly strong, with people pouring out to theaters over the holiday span and landing them both $42 million box offices despite the fact that they didn’t just open. On the flip side of that, there is the paltry $14.2 million of Robin Hood. Given the film’s reported $100 million budget it is now one of the biggest flops of 2018. The film was panned by nearly everyone, its B audience score is mediocre, and given the legs of the films around it, there’s not really much of a chance for this to be anything but a disaster.

(Note: Numbers below are for the standard three-day weekend count.)

Filed under... #Film or TV#Flixist#Thanksgiving