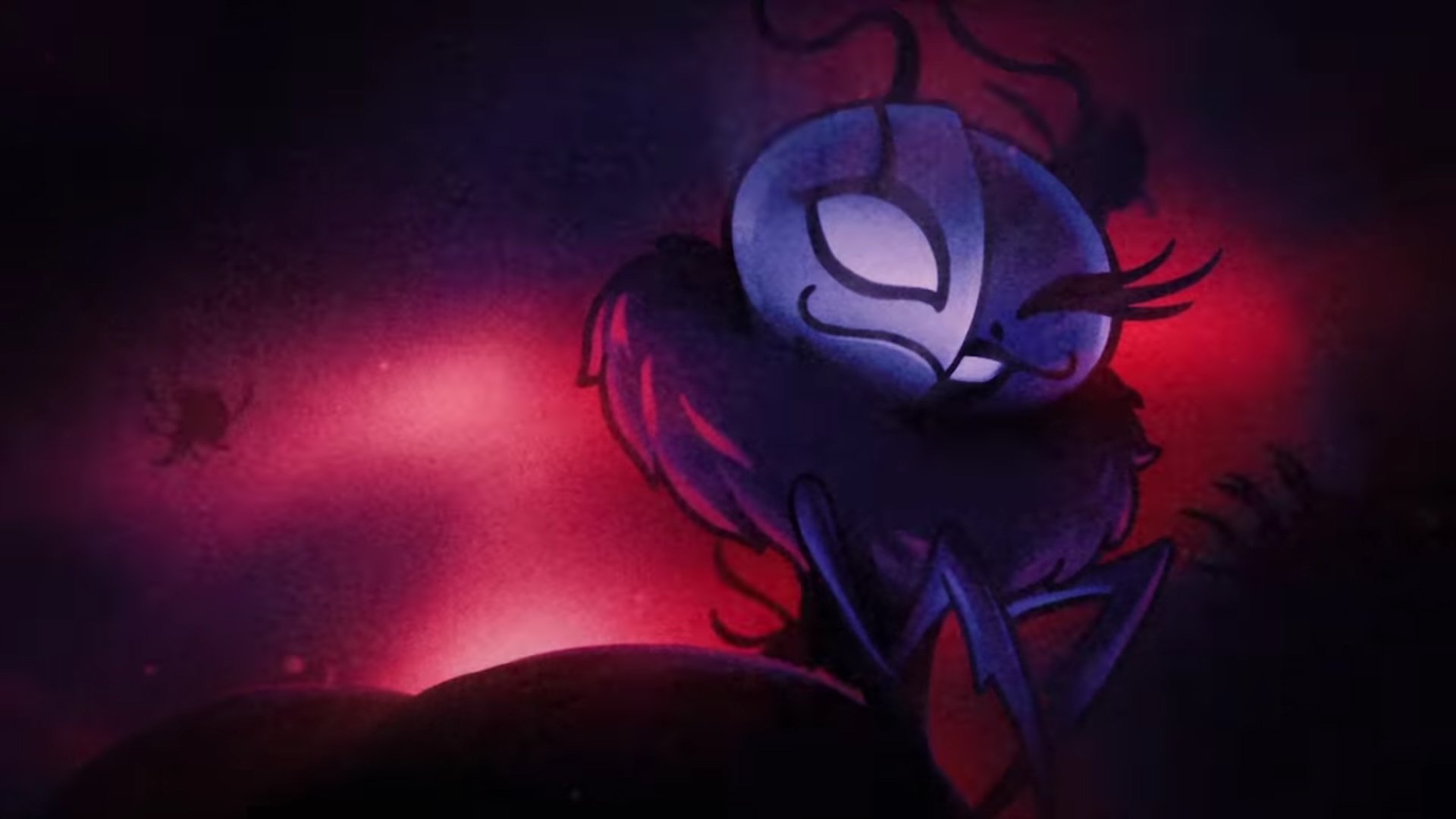 Switch port has ‘a few more hurdles to clear’

Team Cherry has detailed its next free content update for Hollow Knight following Hidden Dreams. Befitting its theme, The Grimm Troupe is coming next month with a new quest and a number of other big-ticket items, and you’ll be able to reach it “at any point in your Hollow Knight journey.”

New Major Quest – Light the Nightmare Lantern and summon the Grimm Troupe to Hallownest, if you dare! Take part in a twisted ritual that stretches the breadth of the kingdom and bestows the player with a powerful new ally.

New Boss Fights – What epic quest is complete without epic show-downs? Get ready to face off against a dark new foe and a twisted scarlet spectre. Who are they? What brings them to Hallownest? We won’t spoil the surprise!

4 New Charms – We’re going all out with the quest, but that’s not enough! Your charm range is also expanding, granting unique new aids and abilities. You’ll have to discover their powers for yourself, but their appearance may give a few hints.

New Enemies – The arrival of the Troupe doesn’t just mean enormous boss encounters, it also brings new smaller (but challenging!) foes to test your nail and spells against. Your Hunter’s Journal is going to be overflowing by the time your done!

New Friends – Grimm’s clan may appear scary but they aren’t all bad. Get ready to befriend a new bunch of weirdos, including one who offers a very special service for players flush with Geo!

New Music – Tying this whole cavalcade together are all new spooky and spine tingling tracks by Christopher Larkin. Get ready to feel the fear!

Map Markers – In a world as big as Hallownest finding your way is the greatest challenge of all, and you’ll now have an extra tool in your cartographic journeys with custom Map Markers! Place them anywhere on your maps to remember a point of interest, a difficult foe or an item just out of reach.

This trailer hit me with a jolt of Halloween energy. I’m ready for it to be October already.

More good news: the game has sold more than half a million copies to date, and the upcoming Nintendo Switch version will include The Grimm Troupe. “So many of you are eager for Switch news, and we want so badly to drop that release date, but we can’t do it quite yet! As agonising as that is, we can say that things are pulling together (frame-rate is getting the thumbs up!), but there’re still a few more hurdles to clear before we can give you a release date that we’re 100% confident we’ll hit.”