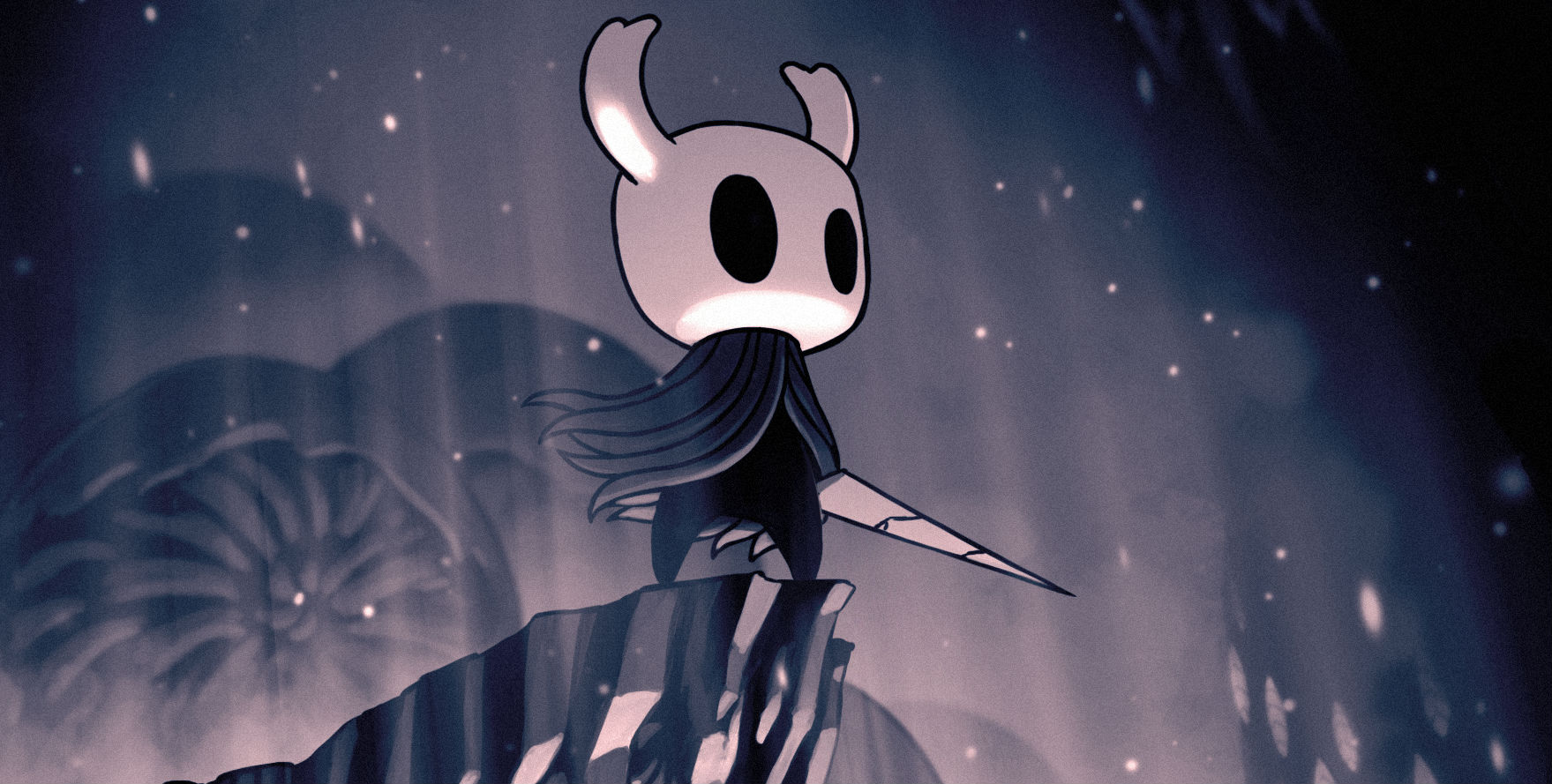 From Gods & Glory to Godmaster

Team Cherry is gearing up to close the book on Hollow Knight with a free DLC: and that’s still happening, just slightly differently. The developer notes that the name has changed to something “100 times cooler,” mainly due to avoid conflict with a “certain mobile game.” So the launch is still going as planned.

It’s pretty amazing all told, given how much work goes into re-coding the title screen and re-marketing something, but they’re pulling it off. According to the studio it’s still free, and still the same content that was shown off in the DLC’s trailers — it’ll drop on August 23.

Right now Hollow Knight is just available on PC and Switch, which seems to be a good place to be right now. For reference, here’s the game in question that caused the naming conflict.