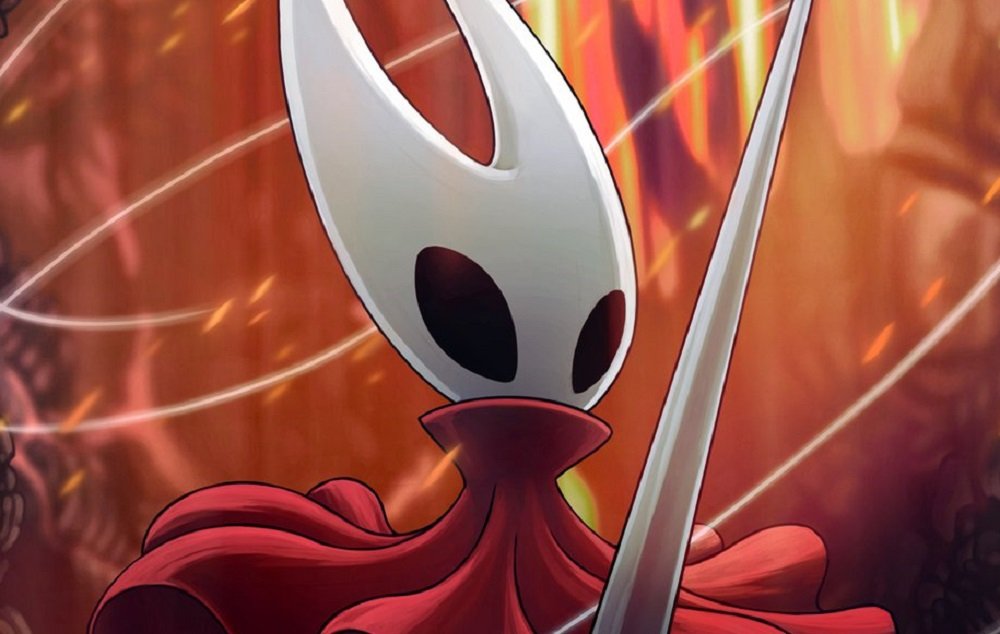 This morning, we were expecting to hear news from Team Cherry about a new update, headed to their acclaimed indie platformer Hollow Knight. However, big surprise, it turns out the next project out of the studio isn’t just an update, but a fully-fledged sequel!

Hollow Knight: Silksong will follow the adventures of the mysterious and magnetic Hornet, a popular character from the original game, as she makes her way through dingy caverns, fending off threats with her trusty sewing needle. Having been abducted and imprisoned in this strange new world, the princess of Hallownest begins her escape plan, woe betide her foolish captors.

You can check out an announce trailer below, which shows off Silksong’s exploration and acrobatic combat. The game will feature over 150 brand new enemies, as well as a wealth of new weapons and traps to build. Christopher Larkin returns to provide another beautiful score. Hornet has given us the best Valentine’s Day gift of all.

Hollow Knight: Silksong is currently in development for PC and Nintendo Switch.