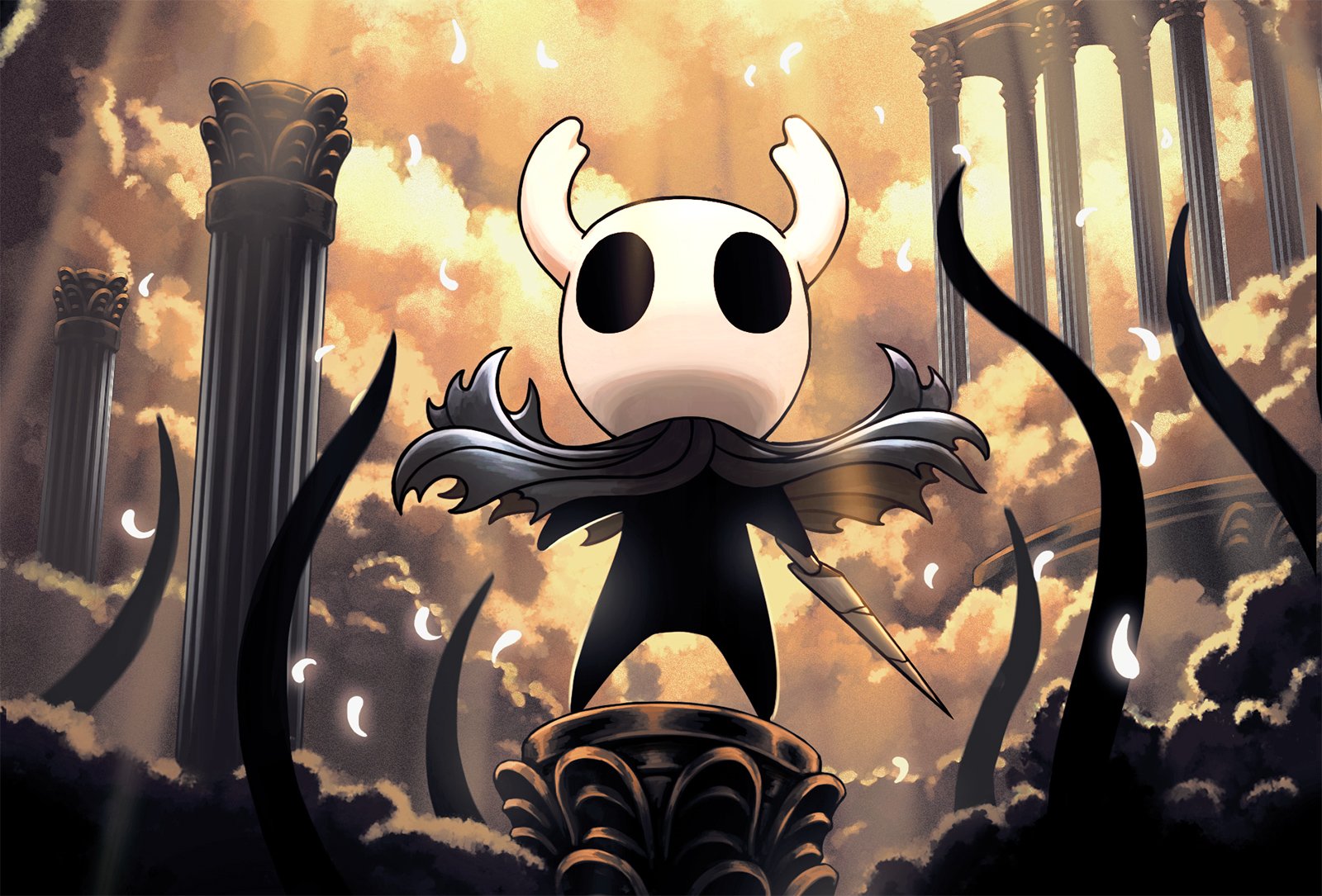 Nintendo Switch owners have been craving a good metroidvania, and while there was a bit of a wait involved, Hollow Knight has answered their call. Unsurprisingly, it’s a huge hit with Switch players.

I’m very glad to be one of those sales. The game’s amazing. While Team Cherry will no doubt keep itself busy with Hollow Knight for a while yet to come, I have to wonder what else might be in store. Imagine if Nintendo were willing to lend out a certain bounty-hunting someone to the fledgling studio.

Hollow Knight Sold over 250,000 Copies on Switch in Its First Two Weeks [IGN]