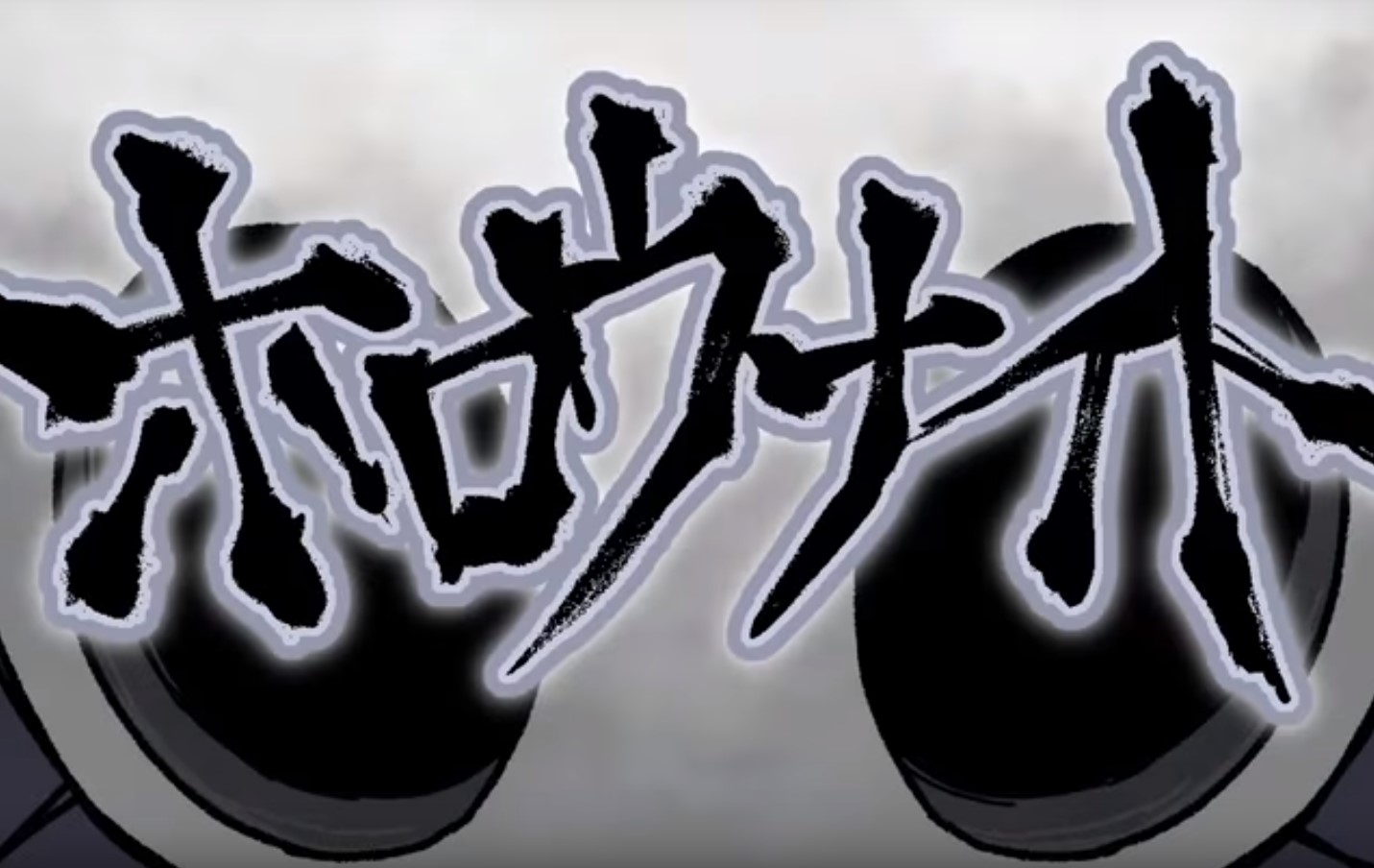 A better anime for bugs than Terra Formars

Over the past several years, I’ve become exponentially more prone to gushing over rad insect characters and rad fan art. Team Cherry’s Hollow Knight supplied me with an entire nest of the former, and the (probably objective) fact that it’s the best insect game ever helped it win over many fans to produce the latter. But this video below is something that takes a lot more time, effort, and care than most forms of fan art.

Earlier this week, Team Cherry’s Twitter account shared an animation by YouTube user ふ. The animation itself is about a month old, but it was definitely worth calling attention to. Set to an appropriately Japanese retro rock soundtrack, ふ’s animation focuses on some of our heroic buggo’s most memorable encounters with various NPCs. Its art style matches up with the original game’s pretty fudging well.

Team Cherry followed up this tweet with a link to more Hollow Knight fanart from the same ふ. I’m very glad I do written posts and not videos or else I would have horribly butchered that name. I also recommend following Team Cherry’s Twitter if you want a constant influx of dark-but-cute boog art!

By the way, this animation contains some spoilers, so beware if your plunge into Hallownest hasn’t gone very deep yet!

Holy moly! Just had to share this amazing fan HK retro-anime opening. All your favourite characters and some deep lore cuts. https://t.co/mCYAujXLz8