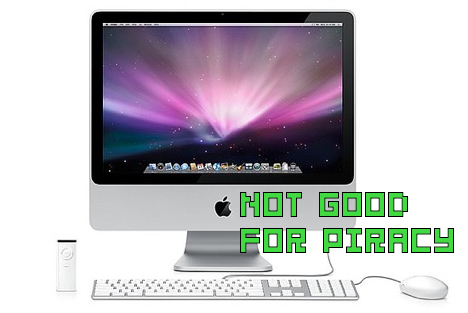 It seems like whenever we talk PC gaming, piracy always enters into the conversation. There’s good reason for that according to id Software CEO Todd Hollenshead in an interview with gamesindustry.biz. According to Hollenshead, hardware manufacturers are perfectly fine with piracy because of the consumer’s ability to download whatever game they want and utilize it with new hardware that they buy.

I think that there’s been this dirty little secret among hardware manufacturers, which is that the perception of free content – even if you’re supposed to pay for it on PCs – is some sort hidden benefit that you get when you buy a PC, like a right to download music for free or a right to download pirated movies and games.

Hollenshead then goes on to point out that he doesn’t believe this to be a “conspiracy,” but likens it to an “expected benefit” from people buying new PCs. I’m not quite sure if I buy what Hollenshead is selling in this statement. Whenever I buy a new Macintosh I’m not thinking illegal copies of Diablo II or Nerverwinter Nights. Also, I haven’t exactly noticed any nefarious hardware ads that hint at what Hollenshead is saying.