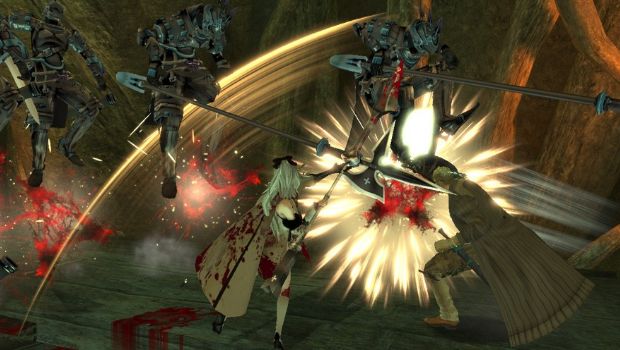 More images of Square Enix’s ‘hit them with things’ games

[Update: I am not changing the typo in the headline.]

Plenty of combat images for your juicy exaltation, along with some pictures of a lady called IV. I’m assuming she’s called IV, since people are known by numbers in this universe, and she’s got a tattoo on her head with that number. Coincidence?!?!?!

Anyway, I’m quite looking forward to this. I would like to hit people with stuff, please.