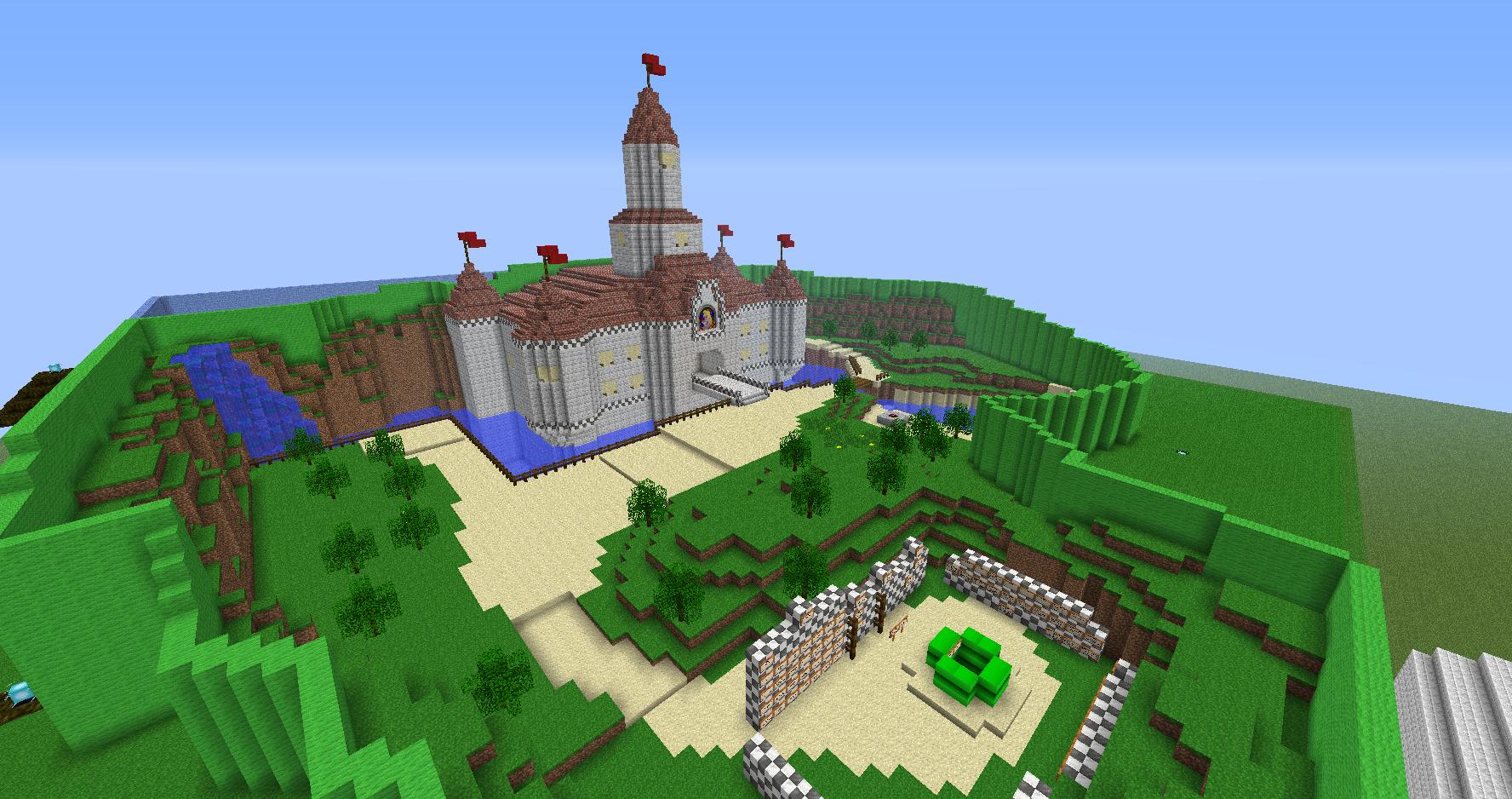 It just hit Wii U

Minecraft just hit the Wii U fairly recently (in the grand scheme of Minecraft‘s lengthy lifespan, that is), but like most things that went to die on the Wii U, it’s also coming to the Switch so you can buy it again like it didn’t just happen.

Buried within the announcement for the Switch lineup was a pretty uneventful confirmation that one of the most popular games of all time is heading to their new console. All of the features are basic stuff and nothing extra is known so far in regards to how Switchy this port might be, but it exists if you want it.

My guess is all of the Wii U DLC, including the Mario Mash-Up pack, is fair game.