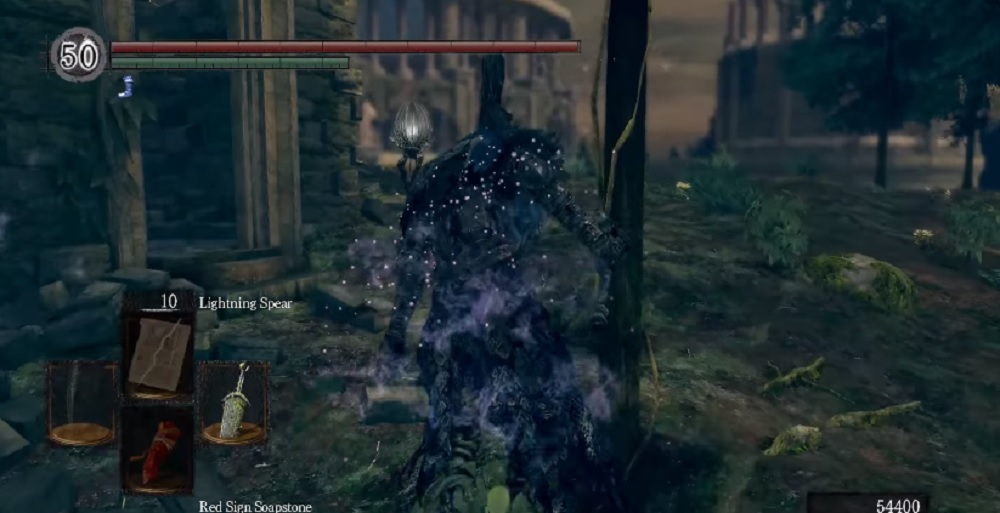 I recently made my way through the entire Souls series again, from Demon’s to Dark Souls III, and the journey was even more enlightening than I thought it would be.

It was fascinating to see the series grow and in turn, deviate from various principles; and it was all tied together with the recent shutting down of Demon’s Souls servers and the release of Dark Souls Remastered. It feels like at any given moment something is happening with this series, whether it’s by way of From Software or fan related.

This mod definitely falls into the latter territory, as MeDiADaTe has crafted a playable Artorias — which they show off in the Artorias of the Abyss DLC in the video below. For those of you who haven’t played Souls yet (or the DLC), Artorias is a lore-heavy character that’s one of the more exciting fights in the add-on — and now he’s available to use in mod form.

There’s a bit of jank, as you can see in the video, but he seems to be sporting his full stylish dark move set. MeDiADaTe explains that right now they have the Sanctuary Guardian and Gwyn working as well, and intend to extend that playability to other bosses. The mod is for the original Prepare to Die edition of the game, which was replaced by the remaster.