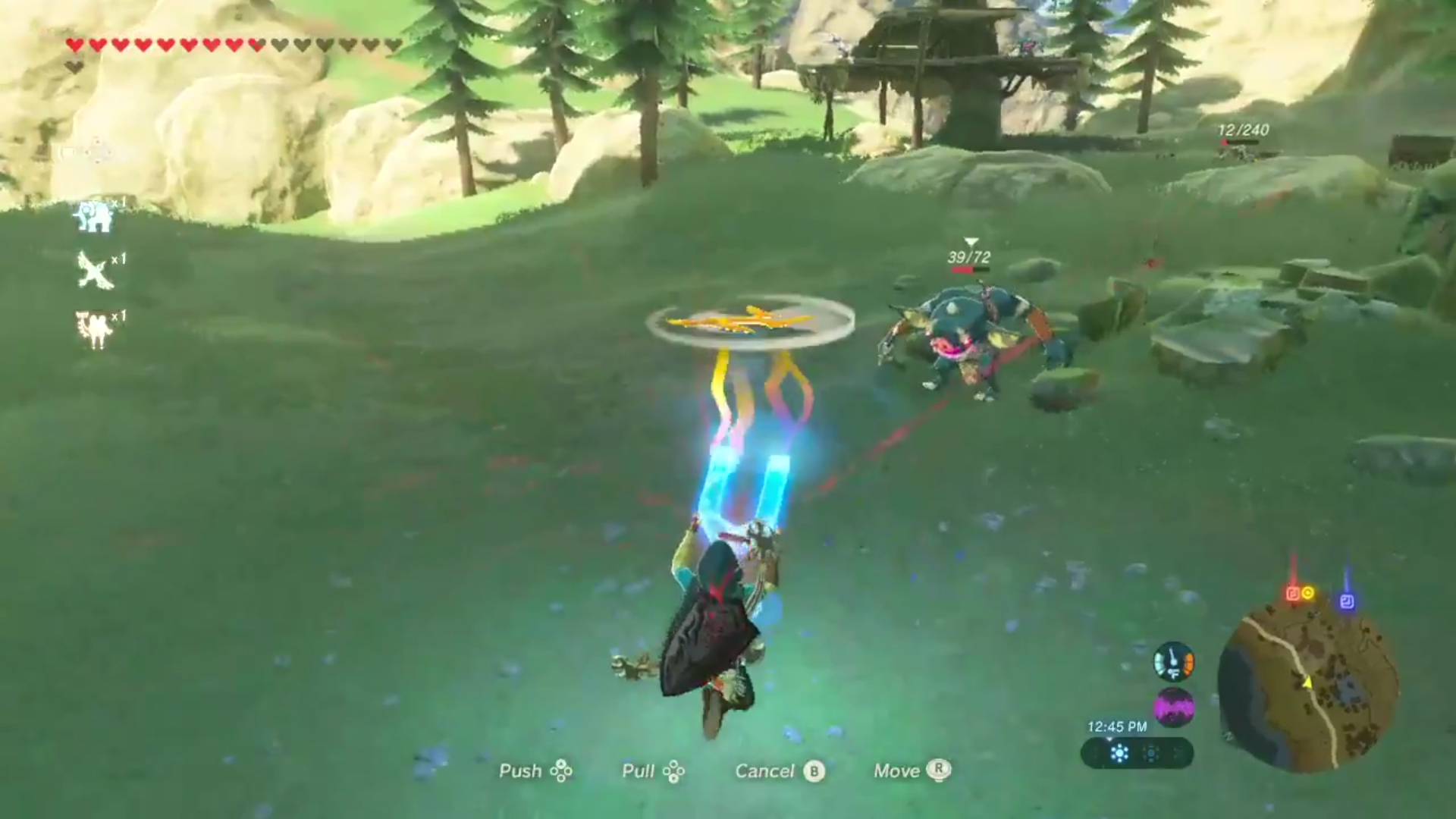 Making fantastic use of the newly-added video capture feature on Nintendo Switch, Twitter user Daniel Otaigbe has shown off his “special move” in The Legend of Zelda: Breath of the Wild. Or, as our own Darren Nakamura puts it, “a controllable lawnmower of death.”

Before you get any bright ideas, this Magnesis Rune-powered boomerang attack “stops spinning after a short amount of time,” according to Otaigbe. (Not that it’s any less impressive.) I’m continually amazed by the creative feats players are able to think of and pull off in this game.

Speaking of, this is a very inconvenient time to suddenly want to get back into Breath of the Wild.