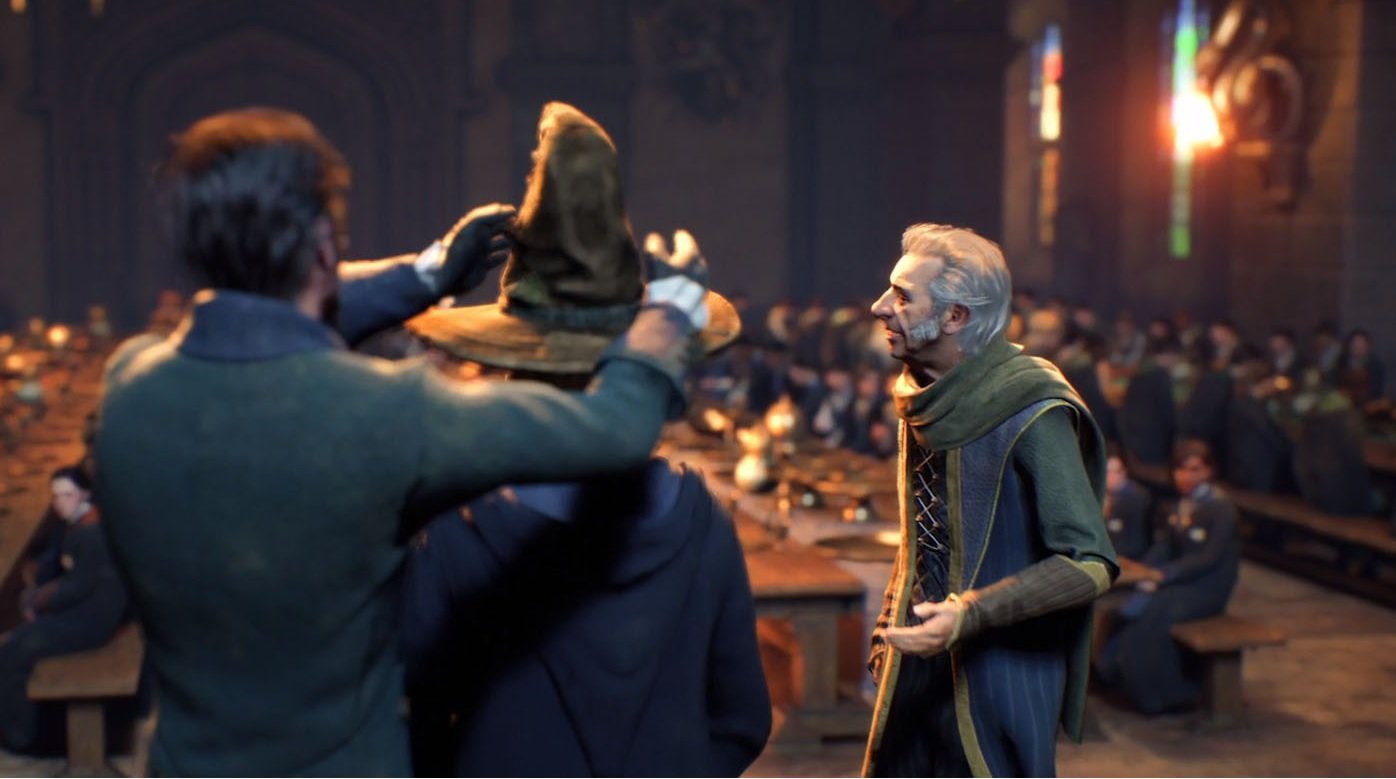 Hogwarts Legacy will be taking some extra time to open its doors for PlayStation 4, Xbox One, and Switch owners. Warner Bros. Games and Avalanche confirm today that these three versions are all being pushed back later into 2023.

The PS4 and Xbox One versions of Hogwarts Legacy will be launching on April 4, 2023. Meanwhile, the Nintendo Switch option will go live on July 25, 2023. PS5, Xbox Series X|S, and PC are still getting Hogwarts Legacy on its original release date of February 10.

While Hogwarts Legacy is also slotted to have 72-hour early access for those who put up some extra cash for the Deluxe Edition, that will only apply to the newer versions of the game. PS5, Xbox Series X|S, and PC purchases will be able to get the three-day early access, but PS4 and Xbox One Deluxe buyers will have their games go live on April 4, same as the Standard Edition.

“The team is looking forward to bringing you the game and we want to deliver the best possible game experience across all platforms,” said the Hogwarts Legacy team in a statement on social media.

Several studios have been grappling with launching on multiple generations of consoles. While Marvel’s Midnight Suns is live right now for PC, PS5, and Xbox Series X|S, the previous generation’s console versions (and Switch too) have been pushed back to an indeterminate date. Gotham Knights dropped its last-gen versions, instead launching only for the newer hardware and PC.

Seeing as Hogwarts Legacy has already encountered some delays and its Nintendo Switch version was set to move too, the launch focus now sits squarely on new consoles. It might make some folks wary of how the project will turn out, though others may be thankful that it’s not the book series’ author creating problems for once.