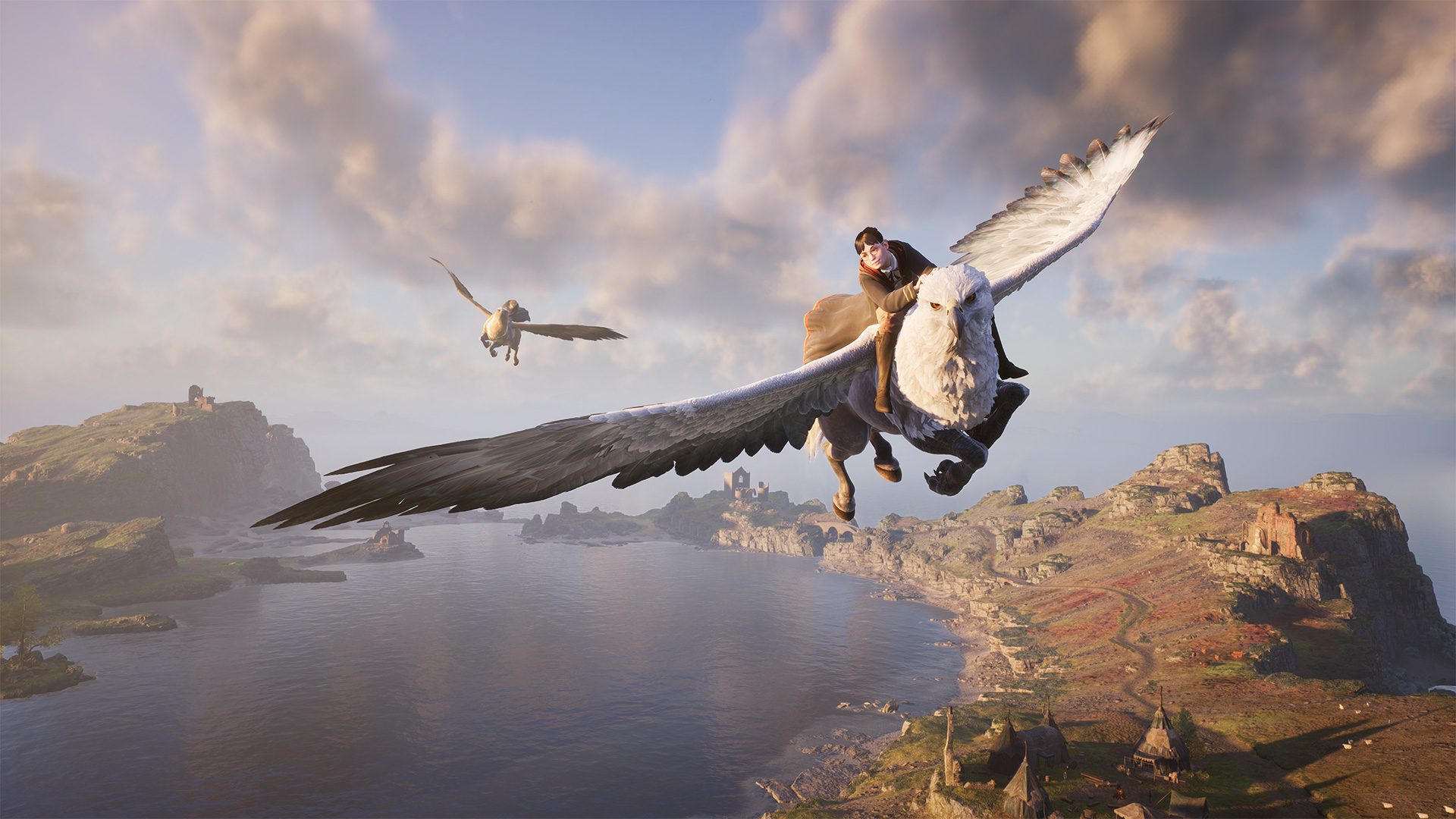 I can’t help but wonder if Gotham Knights is next

Avalanche Software is pushing its open-world action-RPG Hogwarts Legacy from 2021 to 2022.

The delay was announced on Twitter this morning, with a short statement thanking Harry Potter fans for their “tremendous reaction” to Hogwarts Legacy. “Creating the best possible experience for all of the Wizarding World and gaming fans is paramount to us so we are giving the game the time it needs.”

We’ve only gotten one good look at Hogwarts Legacy – there was a reveal trailer back in September during the PS5 showcase event – but otherwise, we’ve been left to glean details from an FAQ.

In case you need a brief refresher, this is a single-player (I think that’s worth bolding) spell-casting action-RPG about Hogwarts students in the 1800s – so no ‘arry and friends. You can pick your house! And the FAQ is quick to point out that “J.K. Rowling is not directly involved in the creation of the game.”

Even as someone who could take or leave Harry Potter during its peak, I like the pitch for Hogwarts Legacy, and I feel like it’s the one folks have been waiting for – an earnest attempt with some real ambition behind it. That said, for many people, it’s simply the right game at the wrong time.

Also, I’m starting to wonder how many of the games pegged for 2021 are actually 2022 games.