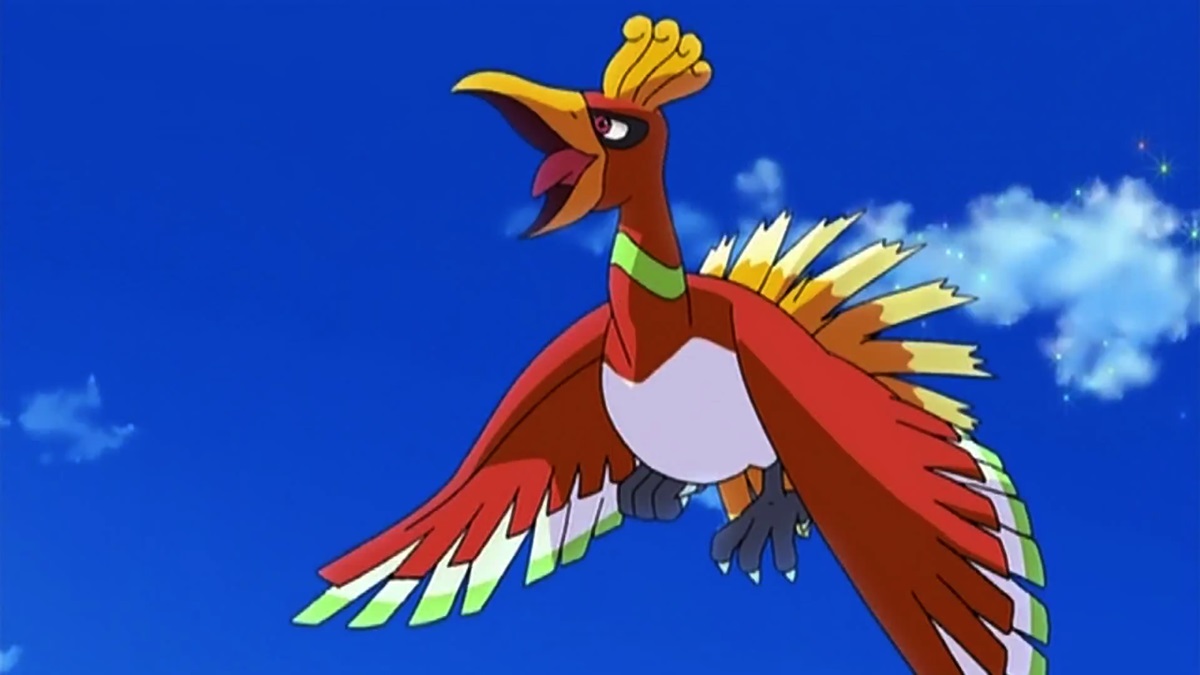 Thanks to the diligence of trainer’s around the world during Niantic’s global catch challenge, legendary Pokemon Ho-oh will now be appearing in raids for the mobile catch-a-thon. He won’t be limited to any regions, so you should start seeing him appear in gyms near you. You’ll have until December 12 to catch him!

While I like the idea behind raids, since I live in a suburb I never get to experience them. The only time I ever had success was while I was down in Texas for RTX. In a city like Austin, there are more than enough people randomly playing for a raid to go well. I would like for Niantic to tweak how lesser populated areas deal with raid exclusive beasts, but I doubt that is going to happen.

Ho-Oh Appearing in Raid Battles around the World! [Pokemon Go]