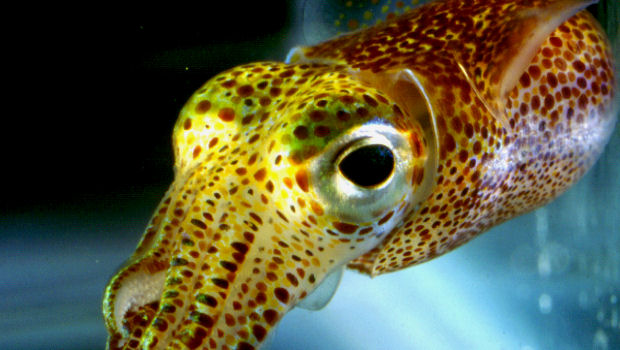 British retailer HMV has criticized the war on pre-owned sales, perpetuated by publishers like Electronic Arts and THQ. Explaining that secondhand sales are beneficial to the industry, HMV CEO Simon Fox has stated that the whole situation is really rather odd.

“I think it’s slightly odd that publishers should somehow think that they have a claim to profit that a customer might make on a second sale,” says Fox. “As a retailer all we’re doing is providing an intermediary service, just as eBay is, or Amazon is. We genuinely think that actually what it does is enable people to buy new product — and it allows them to trade-in previously-played product to get a credit and put that back into the games market.

“The way we’ve certainly geared our offer is that it’s far more advantageous for the customer not to take cash, but to take a credit that’s then used in buying another game. The vast majority of our pre-owned sales are to support new releases.”

Fox also states that it’s incredibly rare to find another market where manufacturers have the rights to a second sale, and stands by the right of a consumer to sell a purchased, owned product. I certainly agree with him on all points, but what do you reckon?