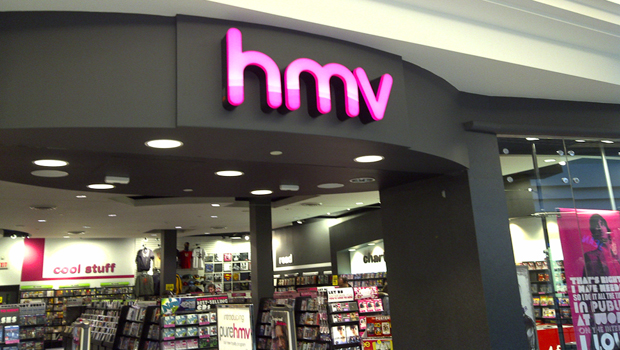 HMV has been having a pretty horrible year so far, and it’s only February. Last month, the UK retailer went into administration, followed by an announcement that 66 stores would be closing up for good — a move which also resulted in 930 people losing their jobs.

Now, the Joint Administrators of HMV have today announced that 37 more stores across the UK are expected to close within “the next four to six weeks in parallel with the 66 stores that are already subject to a closure.” As a result, 464 more workers are to be laid off.

HMV currently operates 219 stores in the UK, but with this latest round of redundancies — coupled with the previous — the company will be looking at no more than 116 stores spread across the UK.