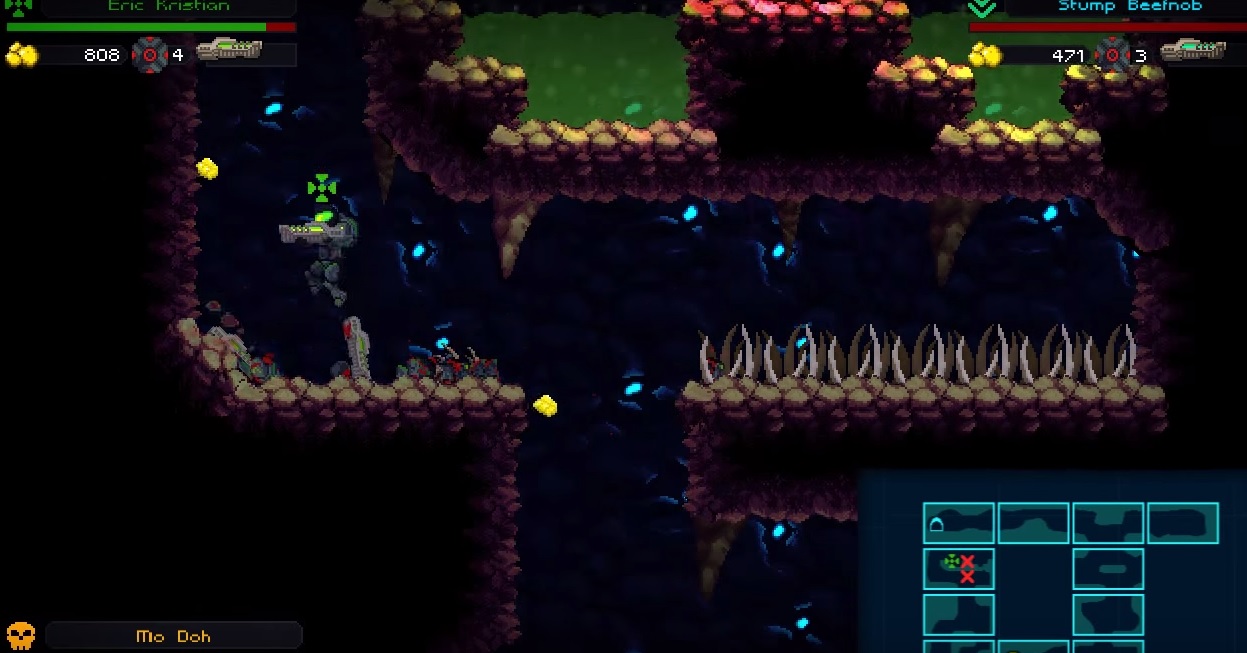 Watching this trailer for Hive Jump brings me back to old school shooters like the ones based on the Aliens franchise. I’m really loving the art direction, focus on multiplayer, and gunplay, but it appears as if we’ll have to wait a bit longer to give it a go — as it launches in 2016 (also for PC).

It also has amiibo support of some sort, though we’ll likely get more details closer to launch.