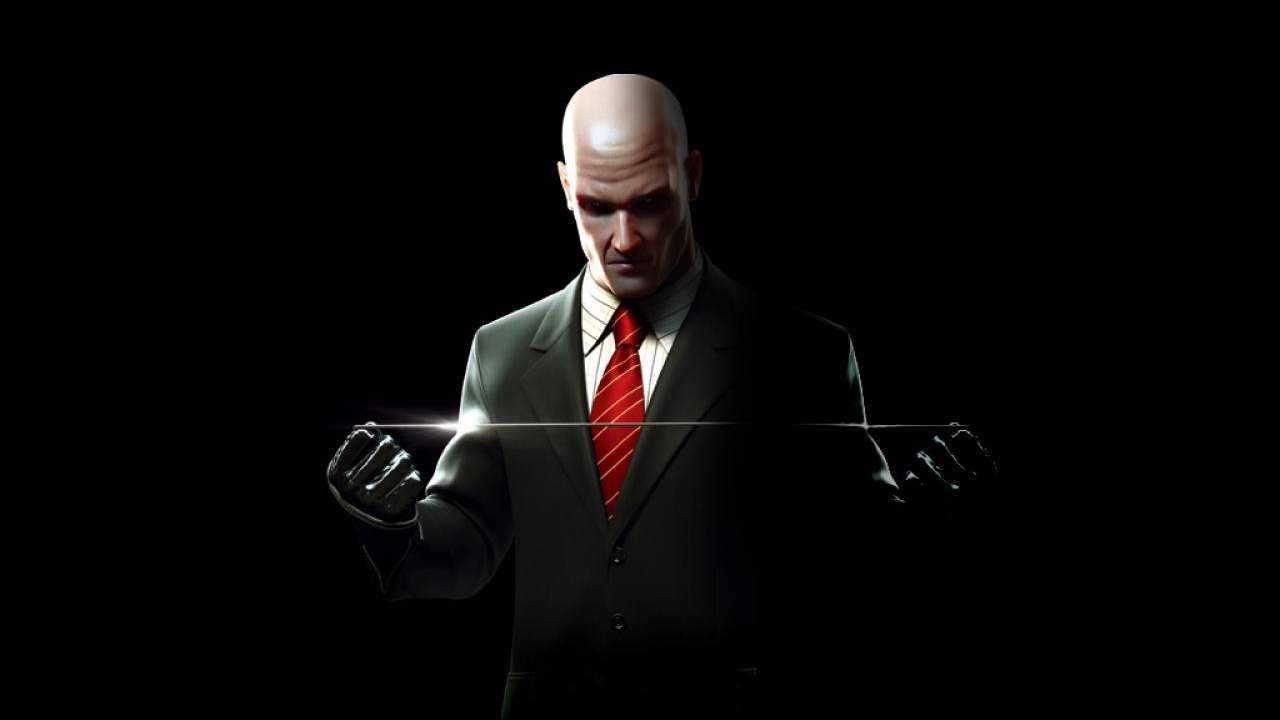 Those who enjoyed this year’s episodic Hitman will be happy to know that the journey isn’t over for Agent 47. In an interview with GamerGen at Paris Games Week, Eidos confirmed that Season 2 is in the works. There isn’t an exact count of episodes, but we were given an idea of how the previous content will factor into this new season.

According to the post, the game will utilize the same launcher as before. All new locations will be added on to the previous cities; some missions may even revisit older locations from the last season. Any unlocks earned will carry over into the new missions. Last but not least, Elusive Targets will make a return and will be featured on Season 1 and 2 maps.

While I’m not the biggest fan of revisiting locales, I can understand it with an episodic game. Reusing assets would make for a quicker turn around on content and allow the developers to milk each area for all it’s worth. If the price is higher than the first season, though, I wouldn’t be too happy.