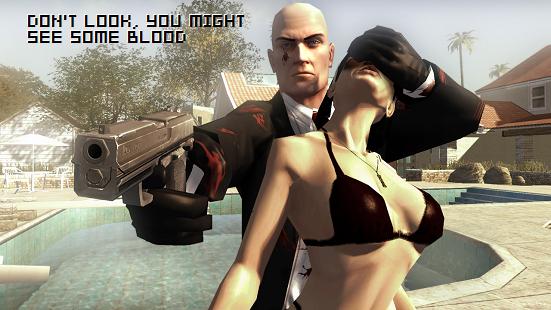 The inner workings of the minds of Hollywood’s executives often make very little sense. That’s as true a statement as saying that the sky is blue or that Snowboard Kids is better than Mario Kart 64. The modern Hollywood exec ideology that confuses me the most though is what seems to be a total inability to understand the audience that certain movies are made for, along with their obsession with the idea that the lower the age rating a movie recieves, the bigger the audience it will get by default.

“We’ve got Aliens Vs. Predator coming up? PG-13 please! The fans of the old movies will just love that, and just think of all the ten year olds who’ve never even heard of Ripley we’ll draw in! And we’re doing Die Hard 4? Great! Let’s make sure it’s a worthy successor to the series everyone loves by cutting the violence right down and making sure Bruce barely says “f*ck”. That’s bound to pull in millions of kids to watch a bald middle-aged guy they barely recognize!” For all their talk of demographics they often seem to have no clue whatsoever who they’re making movies for.

The latest movie to be castrated into oblivion, if “insider reports” turn out to be true, is the upcoming feature based on IO’s Hitman series. After some really promising reports regarding the quality of the script, which apparently takes a very hard-edged and thematically mature approach to the game’s adaptation, word has filtered through that Fox has taken control of the final cut from director Xavier Gans and put Die Hard 4.0 editor Nicholas De Toth in control of creating a new, bloodless edit.

If this turns out to be true, then we’ve got a minor tragedy on our hands. With gaming getting closer and closer to gaining the respect it deserves as a mainstream medium, and Christophe Gans’ Silent Hill finally bringing a largely successful adaptation of one of videogames’ finest to a wider audience, a good quality Hitman movie looked set to springboard off into a hopeful new era of legitimate games movies. If Hollywood has pulled a, well, Hollywood again, then we’ve instead probably got another crappy kids’ film that will be ignored by the general public and spurned by its intended gamer audience. Come on guys, let’s compare and contrast. Streetfighter Vs. Silent Hill. Which movie actually made the most of its franchise’s strengths and which turned out best? Coincidence?