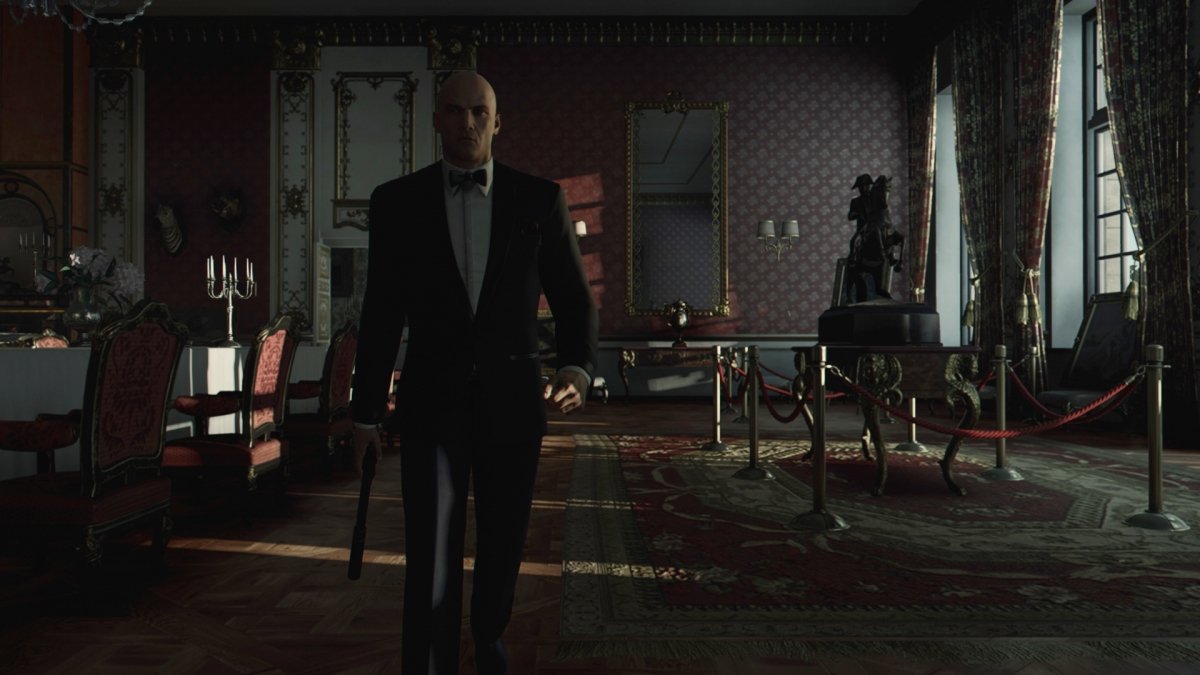 The single greatest video game surprise of last year may have been Hitman. Sometime in 2015, Square Enix suddenly announced that the new Hitman would be episodic and all pre-orders were refunded. It was a strange reversal, one that felt like admission that no one knew exactly what to do with this game. Expectations were lowered accordingly.

But, as it turns out, Square Enix and IO Interactive knew exactly what to do with this game. Hitman ended up as one of the best titles of 2016, as its episodic model allowed ample time to exhaust a map’s possibilities and then eagerly await the next installment. Every release was positively received and Hitman even took home some Game of the Year hardware. Agent 47 is looking the best he has in years.

We have an opportunity for anyone who missed out on assassinating in places like Paris, Sapienza, and Marrakesh. We’ve again teamed up with Amazon Games to offer a discount that’s exclusive to Destructoid readers. For today and today only, Hitman is $20 off; we’re told it’s Amazon’s first price drop for this particular game. The retail edition just released relatively recently on January 31.

Here’s how it works: We have a promotional code that you’ll need. Go to Amazon and add Hitman to your cart. At the checkout screen, enter “20DTOIDHM” in the discount code field. Easy peasy, you should be all set.

Take note of a couple of things: This deal is only valid on Tuesday, February 28 until 11:59pm Pacific. Also, if the discount isn’t applying properly, make sure that the one you’re buying is sold by Amazon. To change that, navigate to “other sellers” and find the listing where Amazon is the seller.

In his review of the first chapter, Steven said that Hitman is the funniest game he has played in a while. Unlike a lot of other games that are funny, Hitman strikes a comedic chord by giving you a sandbox full of possibilities and letting you decide how things can go awry. I feel safe saying it’s the best game of 2016 where you can huck a brick at someone’s head while dressed as a chicken. If that slapstick sounds like your style, here’s your chance to make up on what you missed.