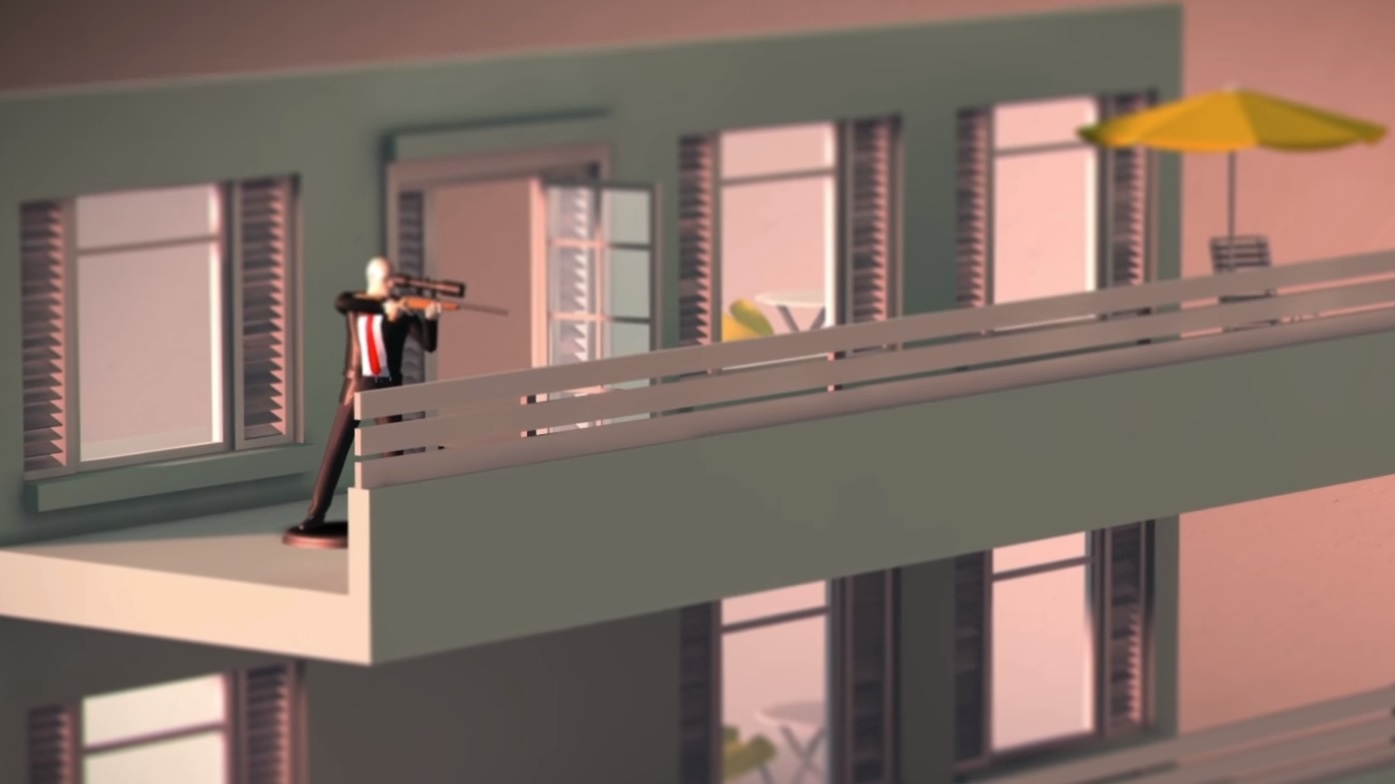 With cross-buy and Cross-save on PSN

Hitman GO‘s “Definitive Edition” will be available for PlayStation 4, Steam, and PlayStation Vita on February 23 in North America and across Europe the next day, Square Enix just announced.

Described as “basically the good old Hitman GO you loved from mobile,” this version of the acclaimed puzzle game features updated visuals and all the bonus content from the original version, including the Paris Opera from Blood Money and Hitman 2‘s St. Petersburg stakeout mission.

If you’re weighing which platform to pick the game up on, the PlayStation versions support both cross-buy and cross-save functionality, so you can play on the big screen or take it on the, well, go.

Hitman GO: Definitive Edition will retail for $7.99 on both platforms with no in-app purchases.