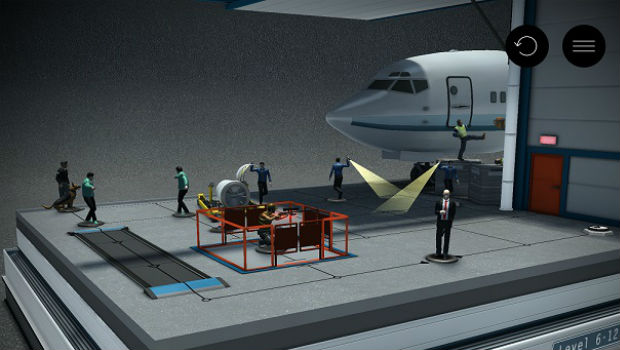 Hitman Go was a pretty fantastic use of the license for the mobile market, and now the game is adding 15 new levels to its repertoire. An update called Airport Box has dropped, which adds a new mode, moving walkways, and turn-skipping.

Because we live in an era of paying for cheat codes, Square Enix is also charging $0.99 to unlock the levels early — which doesn’t bother me that much since you can unlock them through legit progression.