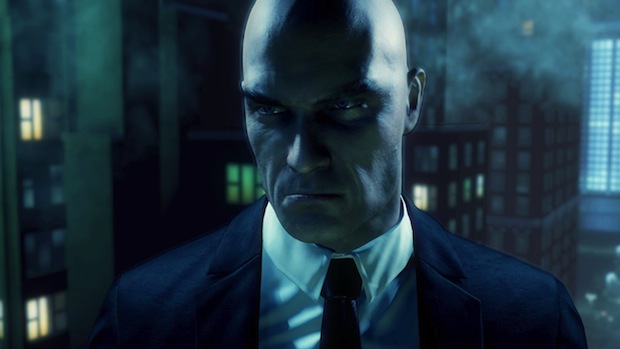 Square Enix has revealed the full main cast for upcoming game Hitman: Absolution today. These cast members provided both voice and motion for the game, as they were performance-captured in Giant Studios. The list is packed full of pretty big Hollywood names. See for yourself in the list below.

Hitman: Absolution will be released on November 20 for Xbox 360, PS3 and PC. I’m very behind on my preview writing with all of these reviews coming up, but know that Hitman: Absolution is one of my most anticipated games of this fall. I’ve played it several times over these past few months and have wanted to steal the preview code for myself every time.

previous work includes: Planet of the Apes, Pirates of the Caribbean