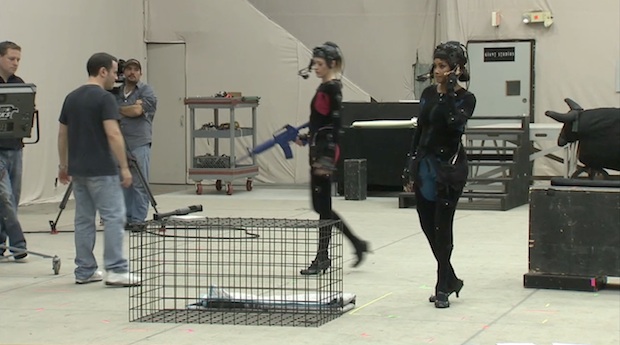 A new video from Square Enix and IO Interactive gives us a behind-the-scenes look at the making of upcoming game Hitman: Absolution. This release on about storytelling, focusing everything from cinematic style to animation to went into performance capture.

It seems that the industry is moving toward unified performance capture over separate voice and motion sessions, and Hitman: Absolution is no exception. As you’ll see in the video, notable Hollywood actors are involved in the process. I love that Vivica Fox is the Head Nun. I don’t know why, but I  do.

Hitman: Absolution is scheduled for release on PS3, Xbox 360 and PC on November 20.