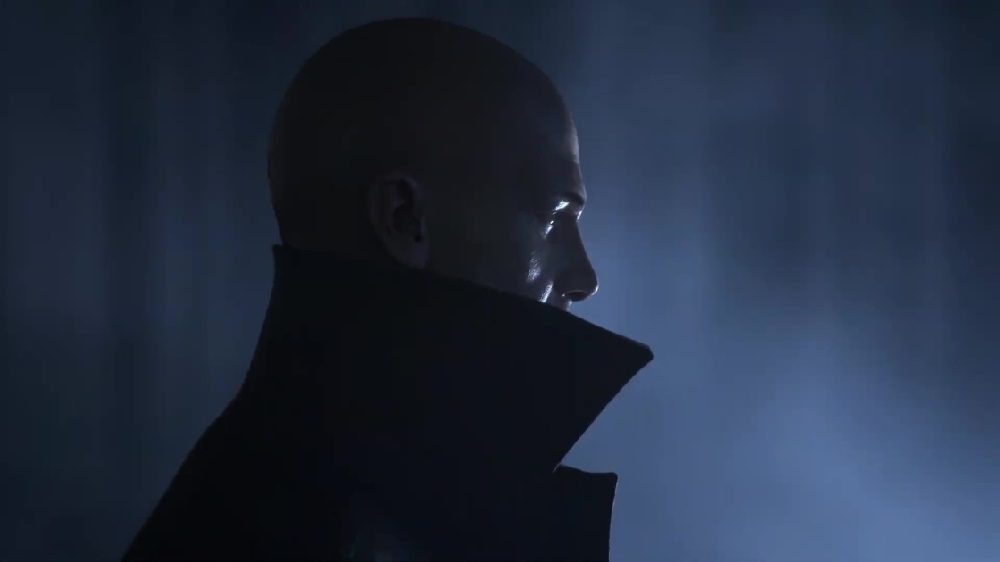 Agent 47 back with a bang

They say you can’t keep a good man down – turns out that goes for relatively amoral men too. Agent 47 has stealthily crept his way into the top spot of the UK Charts, thanks to the release of IO Interactive’s excellent sequel, Hitman 3, physically published by Square Enix.

As reported by GamesIndustry.biz, the eighth (just go with it) mainline entry in the long-running murderthon, Hitman 3 was the biggest-selling physical release in the UK last week, with the PS5 platform accounting for almost half of all sales. Speaking of PS5, Sony Interactive Entertainment’s pseudo-sequel Spider-Man: Miles Morales also made a return to the Top Ten, web-slinging in at number four, while Demon’s Souls made its return to the Top 40 at number 27.

Aside from these two releases, it was mostly business as usual. Nintendo’s Animal Crossing: New Horizons and Mario Kart 8 Deluxe occupy slots two and three respectively, while additional Switch releases, Ring Fit Adventure, Just Dance 2021, and Minecraft, nestle at the back half of the Top 10. The bro-tastic FIFA 21, Grand Theft Auto V, and Call of Duty: Black Ops Cold War all continue to see steady week-on-week sales.