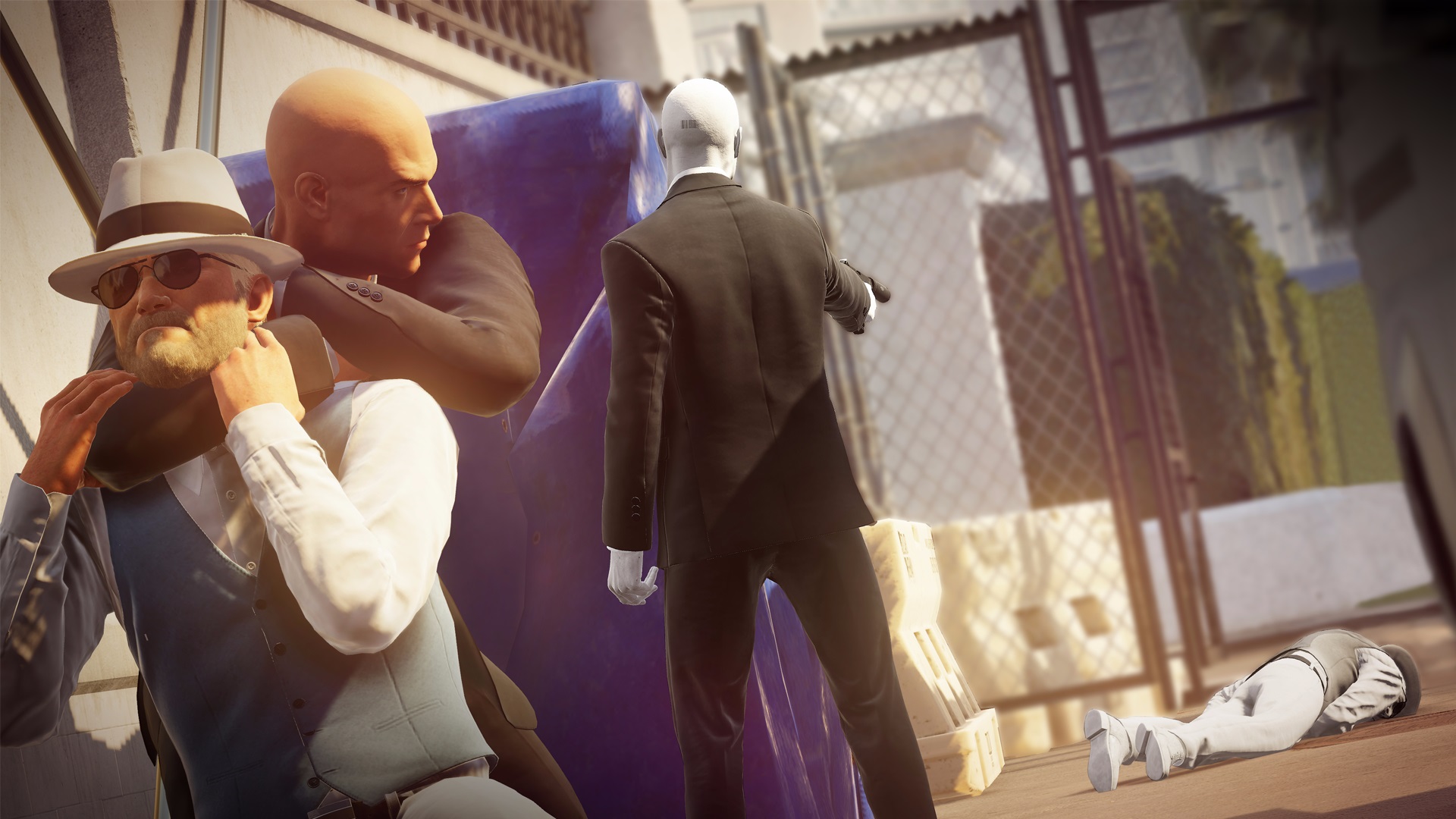 When Hitman 2 launches next month, it will include a first for the series: competitive multiplayer. While not a massive scale deathmatch, the aptly titled “Ghost” mode will see two players face off in an assassination contest to kill as many targets as possible in a time limit. There won’t be any interaction between the two players, just two versions of 47 running around to help track progress.

Ghost Mode in HITMAN 2, gives players the chance to simultaneously hunt targets while in the same location and can see a “ghost” version of their rival gamer to track progress against their own, but they exist in separate realities unaffected by the actions of their adversary. In Ghost Mode, the player who can outsmart, outplay and outkill their opponent by eliminating five targets first, will declare victory.