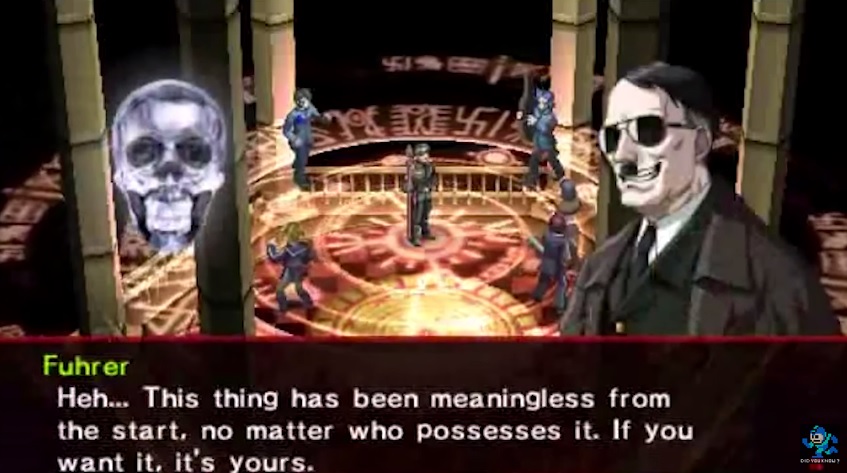 Lovely video on a lovely series

“Did You Know Gaming” is a delightful series, mostly because it focuses on games that I may have played and enjoyed as a youth, but didn’t fully comprehend. That includes this new video on the Persona franchise, which goes over the absurd cameo from Hitler that held up localization efforts of Innocent Sin.

The video doesn’t stop there though, and it’s worth watching all the way through if you’re a Persona fan.