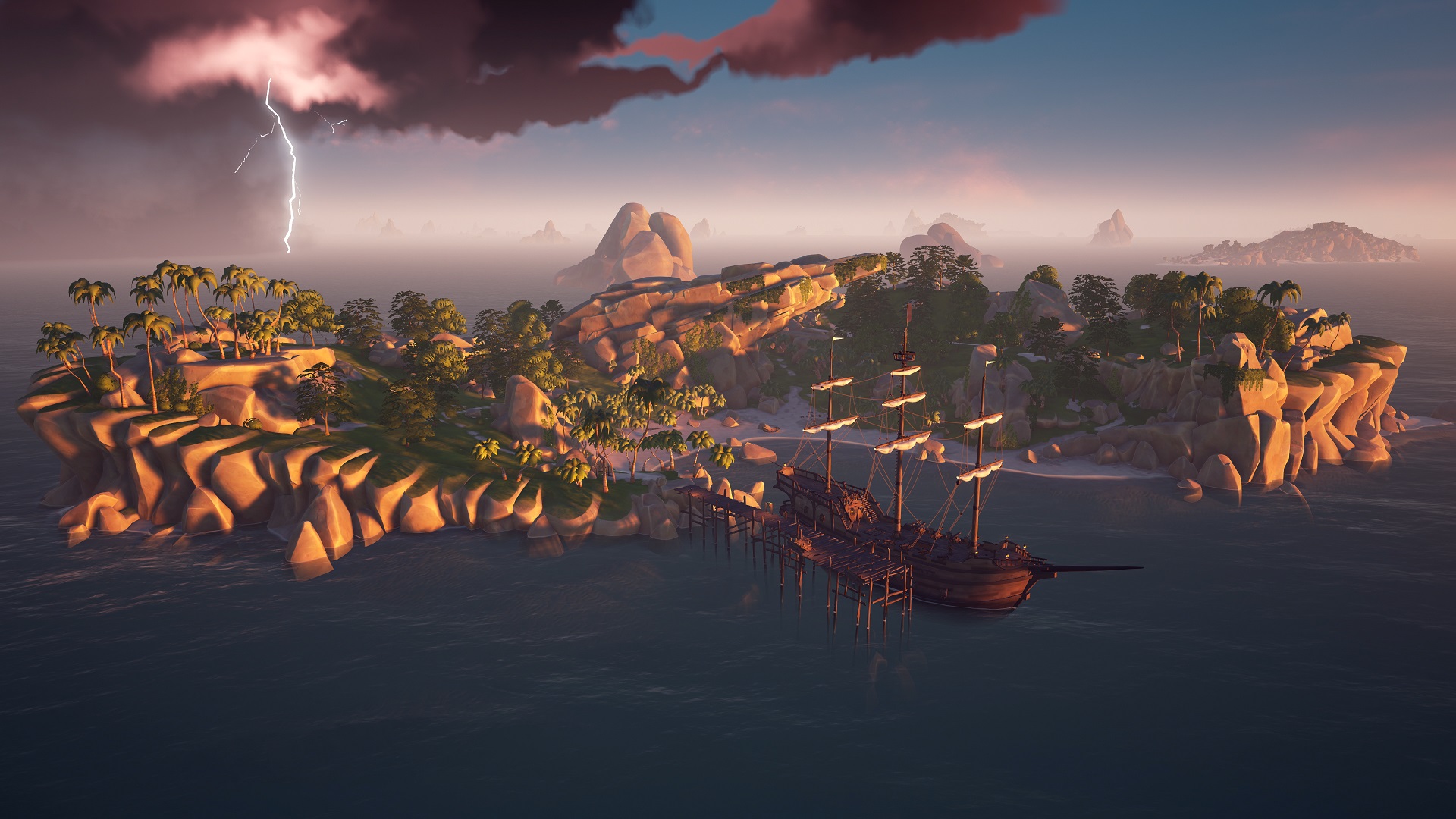 Sea of Thieves is leaving the port just a bit early. You know, to take a quick test run around the harbor real quick — all to get it ready for its real voyage.

Rare and Xbox announced today that Sea of Thieves is getting a closed beta from January 24 through January 29. The beta is available to anyone who has pre-ordered the game or who had joined the Sea of Thieves Insider program before the beginning of December.

Aside from this being a prime opportunity to plunder and do pirate stuff, there’s one detail worth paying attention to. Unlike previous alphas/betas, this event isn’t under any sort of NDA. That means Rare is likely pretty comfortable with this version representing the final game. We’re so close to finding out if this really is the treasure we think it might be.