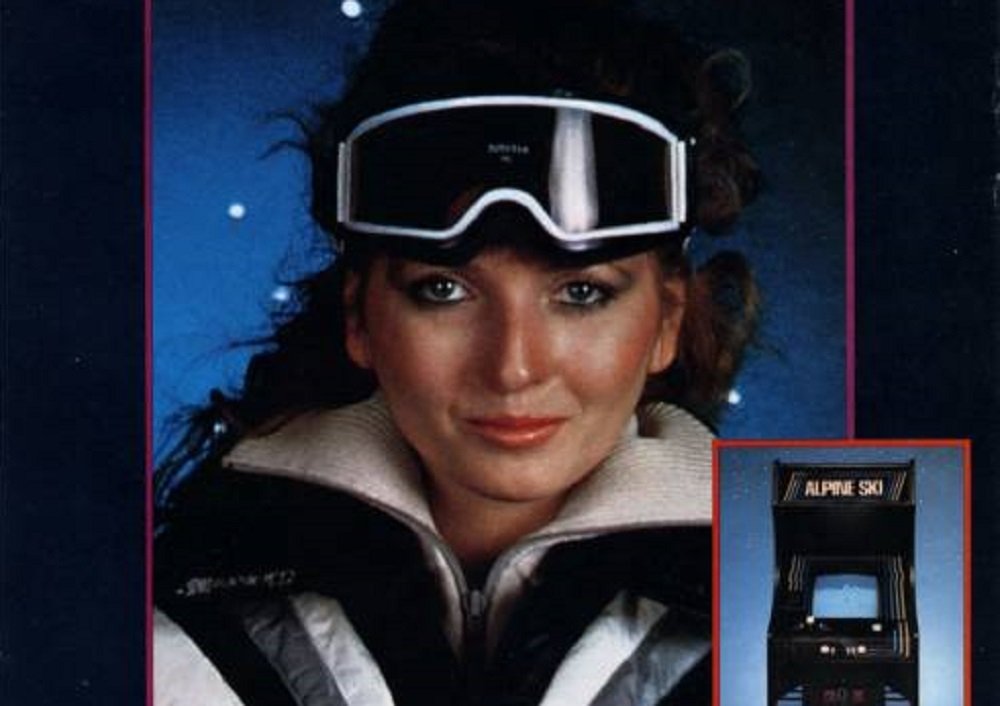 Every now and then, Hamster reach into their bag of retro games and pull out a title that perhaps isn’t quite the renown classic crying out for a re-release. The preservation of video games is important, but at eight dollars a pop, some of these titles are pretty optimistic.

This week is the turn of Taito’s 1981 arcade Alpine Ski, a simplistic skiing game that unfortunately doesn’t feature the nightmarish carnage of ZX Spectrum classic Horace Goes Skiing, instead choosing to be a more mundane affair. Players guide their Aspen Extreme hero through three colourful events: a downhill ski, a slalom course, and a ski jump. Two players can also compete to see who bags the highest score when out on the piste.

When it comes to ye olde days of the arcade, I’m personally in my element, but that doesn’t mean I’m not fully aware of how dated some of these games are in the modern era. I’ve been banging on about this for years now, but Hamster should really adjust their prices for some of these titles. Charging the exact same dollar for Alpine Ski as they do for, say, Bubble Bobble, Garou: Mark of the Wolves, or Metal Slug 4 isn’t really viable, and I think people might be more willing to take a chance on these older games if the prices better reflected the individual titles on offer, leading to a more esoteric collection overall.

Still, if you fancy some quaint extreme sports action, then Alpine Ski is available now on Nintendo Switch worldwide, priced at around $8.