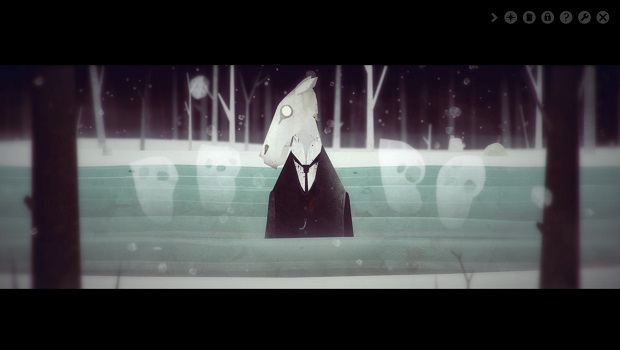 This Swedish chiller is well worth risking the cold for

Just as winter starts to fade and spring begins to arrive, here comes Year Walk’s appearance on Steam to bring a little chill into our lives. Released last year on iOS to a lot of acclaim, the game tells the story of a man wandering the Swedish wilderness looking for enlightenment and finding a whole lot more.

If that sounds vague, then it’s on purpose: a lot of the enjoyment of Year Walk was exploring and finding out the creepy secrets that lay in the woods.

I’m really keen to see how this PC and Mac version controls compared to the iPhone and iPad versions, especially when it comes to the integration of the companion app that was essential in the iOS version. At just £3.99/$5.99 for the PC/Mac version, I’m up for double dipping.