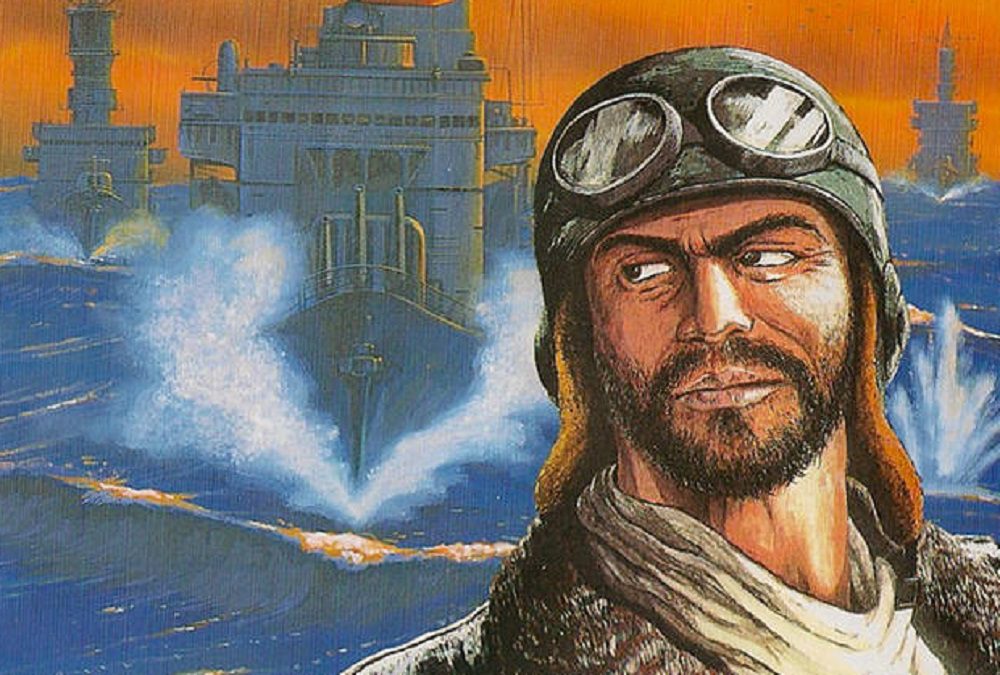 A glorious era for shmup enthusiasts

It doesn’t seem like we roll out 72 hours without more classic shmups making a grand return on modern platforms. This week sees an announcement from M2 that Toaplan’s Hishou skyfighters will be heading to PS4 and Nintendo Switch in 2022, part of the publisher’s ongoing “M2 ShotTriggers” collection of button-punding arcade classics.

The brilliantly titled Hishou Same! Same! Same! double pack will include two vertically scrolling shmups from tail-end of the 1980s. The first release is 1987’s Hishou Zame! — which is perhaps better known to western audiences as Sky Shark or, in Europe, Flying Shark. Accompanying this re-release will be 1989 follow-up Same! Same! Same! — which made an appearance in western arcades and on the Sega Genesis as Fire Shark.

The two titles see a sharpshooting biplane fighter pilot tackle armies of enemies attacking from land, sea, and the skies. While typical in nature — featuring power-ups, smart bombs, and epic boss battles — both Hishou titles were popular releases, with Sky Shark, in particular, being one of the few Japanese shmups to find itself ported to the home computer scene of the 1980s. These will make welcome additions to what is becoming an era truly dedicated to revisiting and appreciating one of video gaming’s most enduring genres.