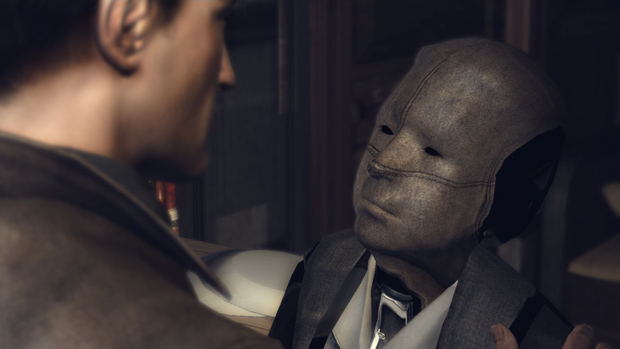 So wrong, yet so right

Perhaps I get more joy out of bizarre glitches than most. I probably do. But I felt obligated to share what has got to be one of the more entertaining texture mess-ups out there and couldn’t turn down the opportunity to write the sentence “His hair is made of little faces.” Not going for it would’ve been a regret for the death bed if I’ve ever had one.

This footage, taken from Mafia II running on a MacBook Air courtesy of reddit user EliZissou, does more to get me interested in the game than anything 2K has said.