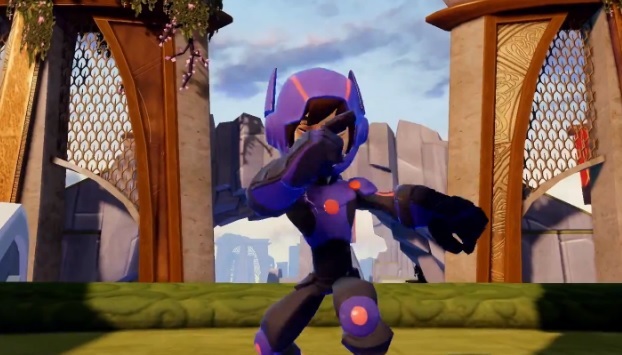 Some time ago the toys for Disney Infinity 2.0‘s Big Hero 6 were leaked, and Disney Interactive has responded with an official trailer for the pair. Although it’s easy to see what Baymax the robot can do with his rocket fists, Hiro is definitely an interesting character, with the power to control microbots (Metal Gear?!).

You can also get a look at some high-res images of the toys in the gallery below.