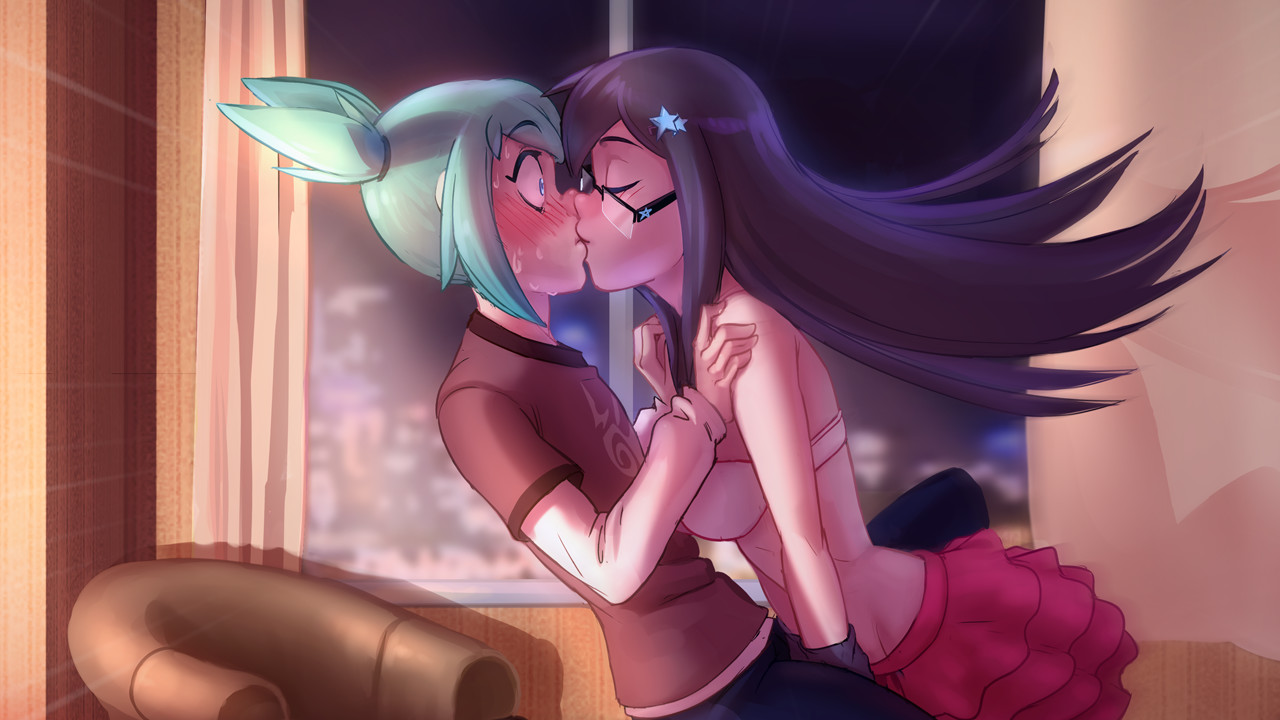 Just another day at the office

Shoji’s crazy parents are at it again! Due to a “mixup,” you’ve been sent an an all-girls school. But have no fear — the principal has decided that rather than simply send you to the correct one, you’ll just dress up like a girl to fit in. Oh that wacky Shoji!

This setup is for a visual novel game called Highschool Romance, due out next week on Steam. You can check out reviews for developer AJ Tilley’s other games here. I haven’t played a lot of visual novels myself lately outside of Steins;Gate.

Man, I need to watch the Steins;Gate anime again.