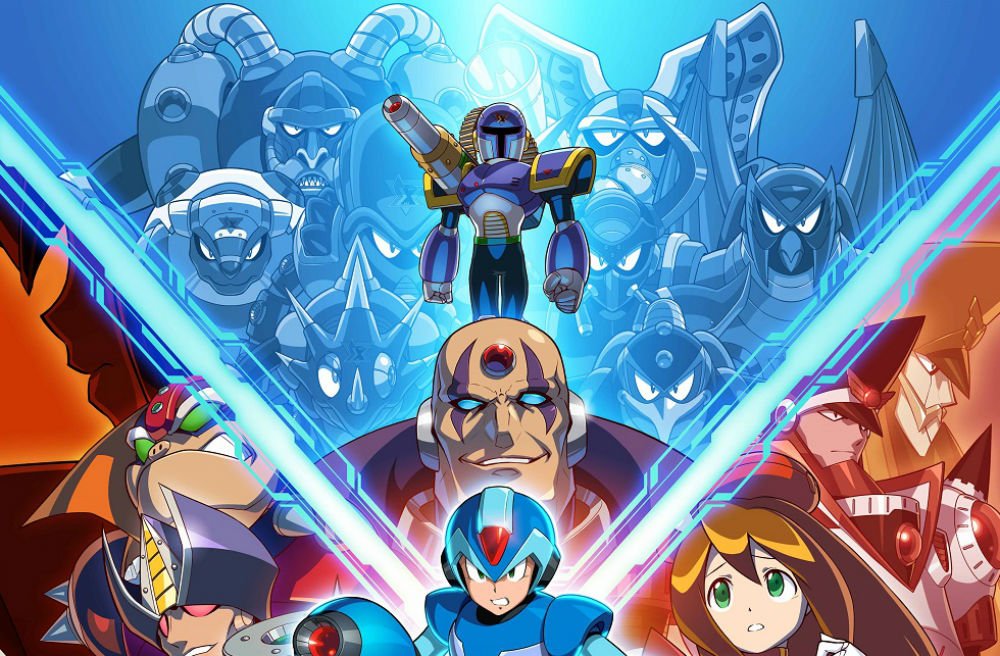 We’re already getting a tease

Mega Man X Legacy Collection 1+2 seem to be doing very well in Japan, as they topped sales charts and came in at number one, according to data from Media Create. PS4 led the pack with 29,270 units in the region and Switch came in second with 16,207.

So why this this newsworthy? Well Mega Man is in a sort of renaissance period right now. The Blue Bomber is getting his own show on Cartoon Network and Mega Man 11 is due later this year. Capcom is also doubling down on the property with a new pachislot machine with original characters and high-profile merchandise like the first official guide in roughly a decade.

All of this, the high sales for the aforementioned collections included, could lead to a new entry in the Mega Man X series. If Capcom is happy with the above numbers worldwide they could pull the trigger on X9, which is something they’re kind of hinting at anyway. The series has been dormant for 14 years so it’s due for a comeback.