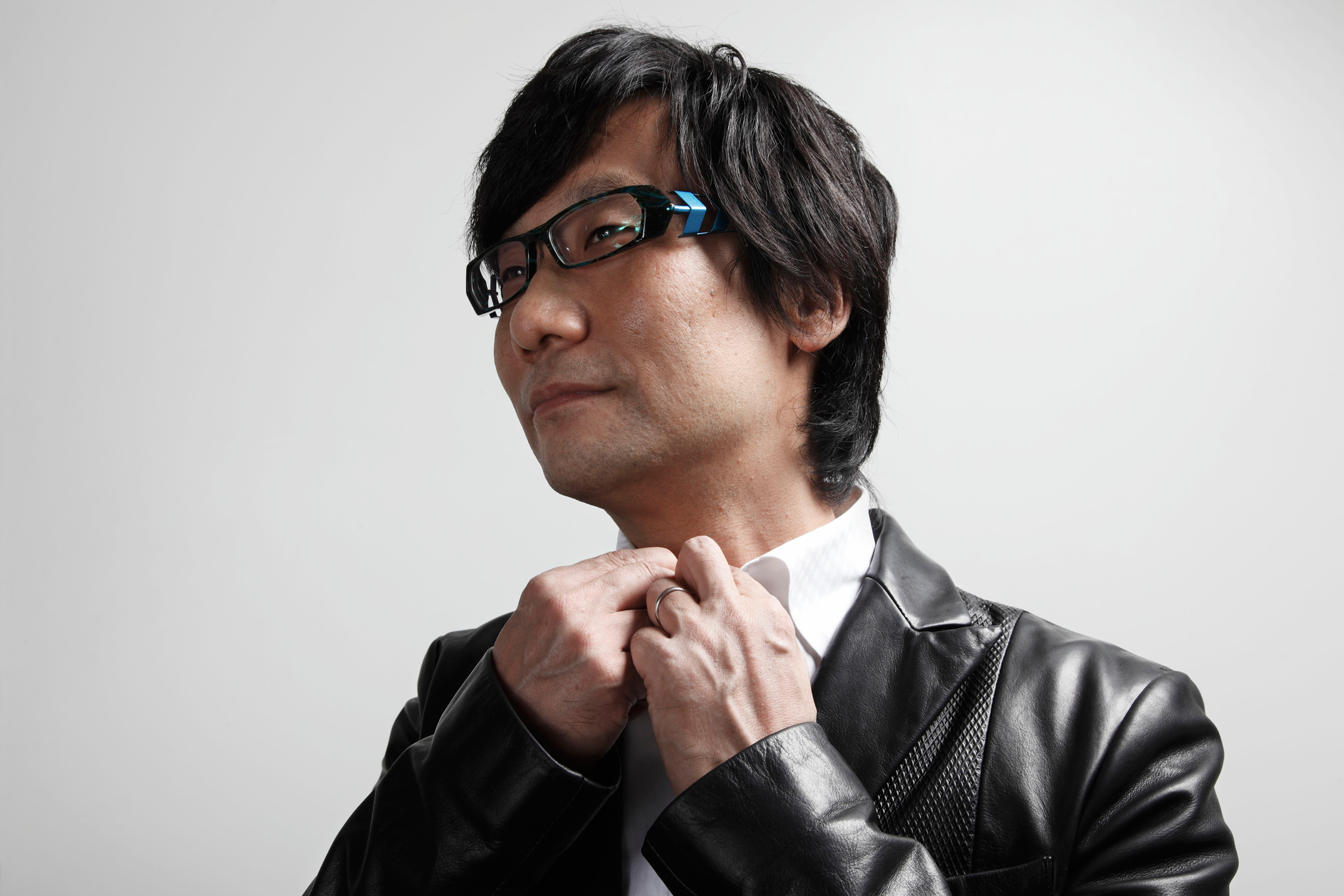 Which makes his Industry Icon award all the sweeter

We all heard the horror stories about how Kojima was treated at Konami in his final months, but Geoff Keighley confirms the worst in a recent interview with Glixel regarding The Game Awards.

While other award shows are afraid to make big statements and are even pulling games at the behest of publishers, Keighley is enjoying his newfound freedom with his award show, like when he made a public statement supporting Kojima last year — when the creator found out mere days before the show that Konami had forbidden him from attending. That all came full circle this year with a big comeuppance for the publisher, where even Guillermo del Toro is getting in on the fun, saying “Fuck Konami” on Twitter, and Kojima, allowed to attend, received his “Industry Icon Award.”

Yet, according to Keighley, Konami allegedly treated Kojima worse than we thought, stating, “The fact that he finished that game under those circumstances is just amazing. He was locked in a separate room on a different floor than his development team for the final six months of development. He couldn’t even talk to them – he had to talk through someone else. That’s how that game was finished.”