Death Stranding finally came out of its shell for real at E3 this year, and Hideo Kojima is playing up the new reveals in style on his Instagram account.

Dude has a Lindsay Wagner (Bionic Woman) t-shirt! He’s just slying rocking that shit looking at the camera, knowing he can pull it off. We also get to witness a great cosplay of Norman Reedus’ character by the man himself, several candid shots of the cast members, and some close-up shots of food (as one does). 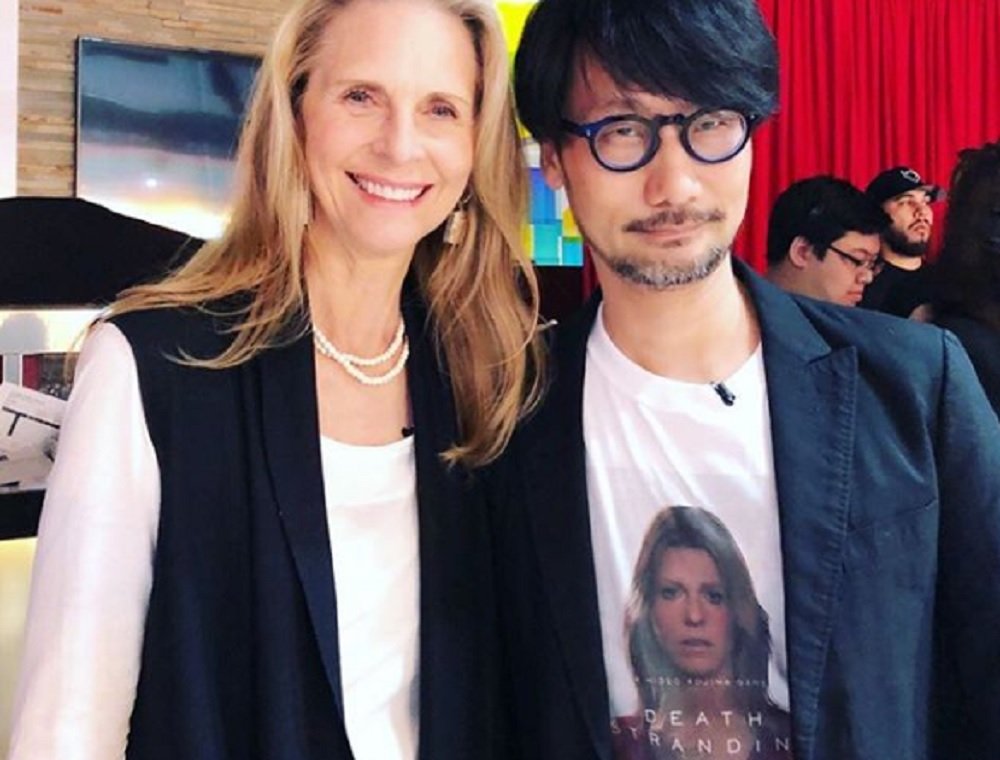