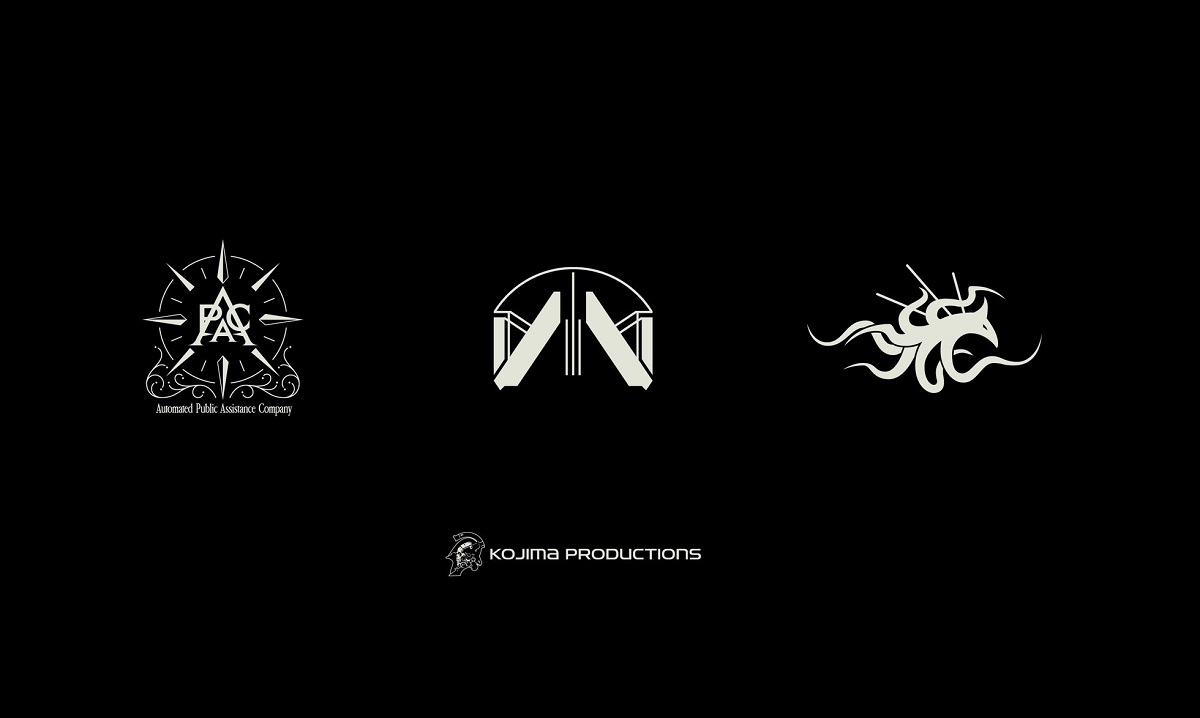 Kojima Productions director Hideo Kojima continues his mischievous efforts to tease fans with iconography from his studio’s still-unannounced new title. Following on from the recent reveal of two of its main cast members, Kojima has now offered up a selection of mysterious symbols related to the project.

Kojima tweeted out a stark black image featuring three unique logo designs, all of which look like the type of emblems one might see on a flag or a company banner. Alongside the image, Kojima wrote a simple message “Start a new journey”, once again shrouding his studio’s next game with intrigue and mystery — as the Metal Gear Solid and Death Stranding creator is wont to do.

While we still do not have a title for the new game, we do know that it will star Elle Fanning of The Neon Demon and Maleficent fame, as well as Shioli Kutsuna, who eagle-eyed readers might have spotted in Marvel’s R-rated movie Deadpool 2. While there is no telling exactly when Kojima will play his hand and offer up more clarity on the new game, it should be noted that The Game Awards will take place next week — an annual event which Kojima has used frequently as an opportunity to offer updates on his studio’s work.

Ain’t no time like the present. I’d be very surprised if we don’t hear more info come December 8.