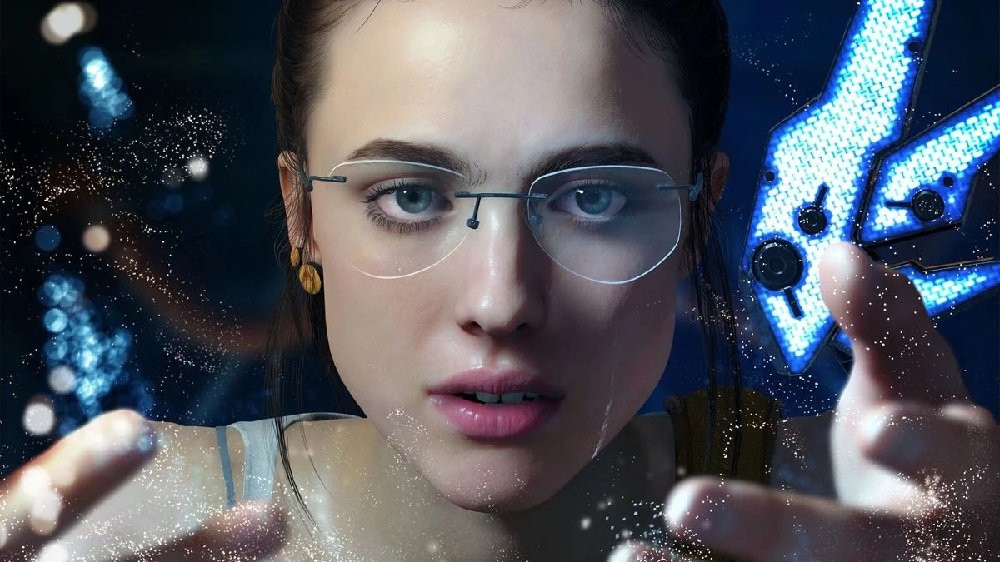 Hideo Kojima has spoken about the financial return on his most recent release, Death Stranding. The strange and otherworldly adventure launched in November 2019 after years of industry buzz and appears, at the very least, to have been a profitable release.

“We surpassed the amount we needed to make a profit, so I think it sold well enough to be called a ‘success,’ recoupment of development costs included,” said Kojima in an interview with LiveDoor News, translated by Gematsu. “We’ll release the PC version soon and have already secured enough profit to prepare for what’s next, so there’s no need to worry.”

Later in the interview, Kojima noted that Kojima Productions was already beginning work on its next release, but also lamented a “big project,” that had recently fallen through. “I’m a bit upset about that,” laughed Kojima. “Well, that sort of thing happens often in this industry.”

Given years of anticipation, expensive production, Hollywood casting, and all-round buzz of Death Stranding being an “industry-changer,” I can’t help but feel that the title being referred to as merely “profitable” suggests that it didn’t see the groundbreaking sales predicted. But this is a risk all creators take when releasing esoteric or left-field projects. It will be interesting to see what unique ideas and concepts Kojima Productions has planned for the next generation of gaming.

Death Stranding is available now on PS4 and will launch on PC July 14.