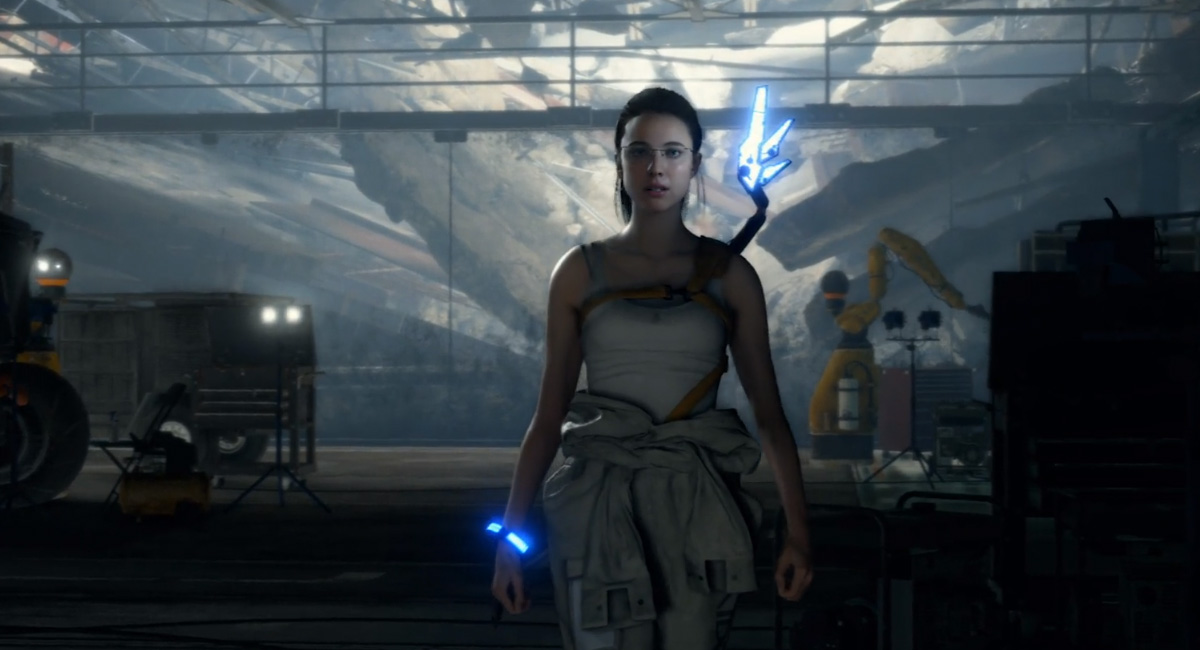 Kojima is adding yet another rising star to his collection of veteran actors involved with Death Stranding (in addition to Norman Reedus, Mads Mikkelsen, Guillermo del Toro, Nicolas Winding Refn, among others): Margaret Qualley.

She’ll be playing the very on the nose role of “Mama,” who happens to be tethered to her baby via a ghostly umbilical cord in another realm: meaning, she can’t physically leave the location she’s in because of it. I mean, I’m not making this up, this was straight from Kojima himself, who explained it all on stage.

Margaret Qualley was recently seen absolutely killing it on the underrated drama Leftovers (one of my personal favorite shows), as well as FX’s Fosse/Verdon. Her film career is taking off too with a recent appearance in Once Upon a Time in Hollywood, Quentin Tarantino’s latest Americana epic. She’s on fire! And no matter how Death Stranding turns out, she’ll probably gain some cachet from it.

Death Stranding is out in a mere few months on November 8, 2019. Kojima mentioned on stage that it’s “crunch” time for the project, and he “really shouldn’t even be at Gamescom.”