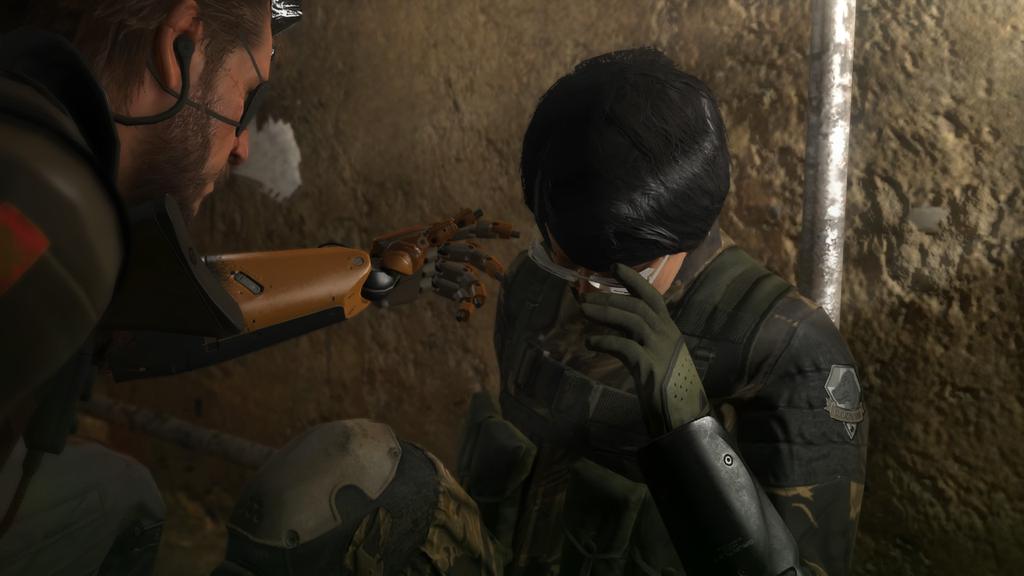 I wonder if Sony will scoop him up

Konami used to be mon ami but now? More like non ami. Does French use “non” or is that just Italian? I don’t know any more French, let alone something that rhymes with Konami. Anyways a recent New Yorker piece has pinned down venerable game director Hideo Kojima’s official departure from Konami, as well as when he can start making another game.

There was supposedly, “a rather cheerful but also emotional goodbye” departure ceremony on October 9 attended by about a hundred people, though notably absent were Konami’s president, Hideki Hayakawa, and its CEO, Sadaaki Kaneyoshi — or, at least, the anonymous source didn’t see the two big wigs there.

Kojima did not provide comment for the piece, “citing a legally binding agreement with his former employer.” His non-compete clause expires in December, at which point he can go back to making games, in whatever form that might take. Maybe a F2P JRPG for iPhone. Or he points to the $180 million dollars The Phantom Pain made and says, “give me money” and investors give him money for a new game. Maybe Sony?

There’s also a good quote in the piece that will show you just how EXTREEEMMMEEE former Konami employee Tak Fuji is. With respect to reports of Konami employees refusing to “adapt” (see: going from making decent budgeted console games to mobile stuff) and getting reassigned to work on pachinko factory assembly lines or as janitors in Konami’s sports clubs, Fuji said:

“I saw many colleagues unwillingly reassigned. Most of them blamed everyone but themselves. But they were not willing to adapt. They were waiting for the golden days to return. All they had left were legendary stories of their products, which are no longer relevant for either the technology or the market.” Extreme! Kojima was probably the only feasible holdout thanks to his star power and Metal Gear‘s continued success.

Why Did Hideo Kojima Leave Konami? [The New Yorker]