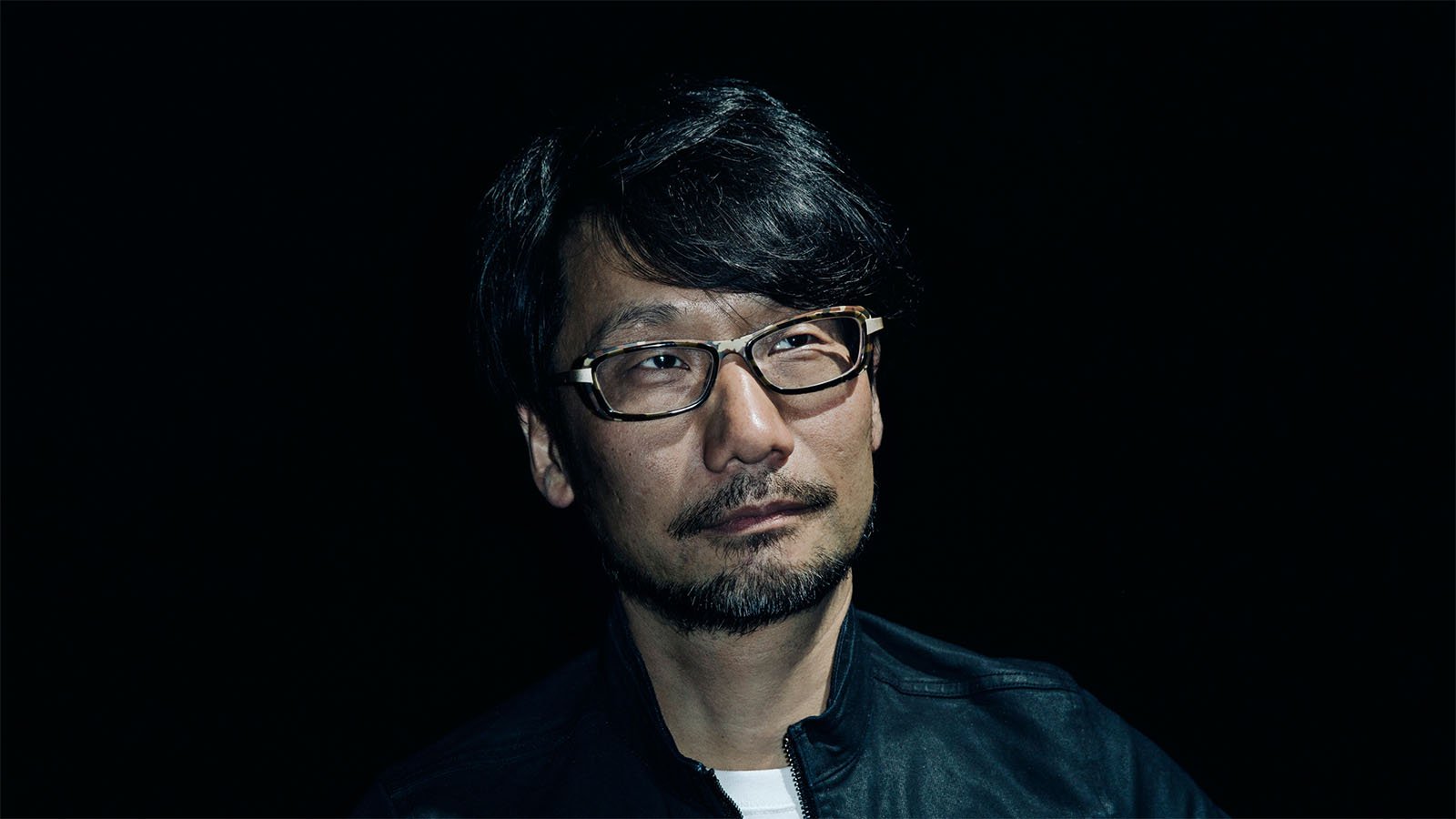 Says specialization makes it hard to see the whole picture

Hideo Kojima spoke about game development now versus when he was starting out in an interview with Toyo Keizai. He started off by saying he is grateful to Konami for letting him make the things he wanted to make.

Whenever he would pitch a plan, including the budget, they would tell him it’s OK. On the other hand, excluding when he was new to the company he was never commanded to do specific things. Until the very end of his time at Konami, he was always permitted to carry out his game proposals which included his aim, the time needed, the number of people needed, and his vision of the future.

Comparing his situation to the situation that many young workers in the game industry face nowadays, he says they by no means have the same kind of freedom. Due to games getting bigger, more systems, more genres, and more barriers “many young recruits out of college are thrown into a line and continue to make small background objects or explosions for three or even five years.”

He adds “There are more and more staff members who only affect extremely small parts of the games while not being able to see the product in its entirety,” and that no matter how much experience they pile up they won’t be able to make a game on their own.

Recalling his own experience when he started on a small team of only five, Kojima says everyone had to be able to do everything. “You couldn’t say ‘well my specialty is….’ I remember having to study and work very hard, only sleeping three hours each day. If I didn’t have that experience I wouldn’t have been able to continue until where I’m at today. I had information both from a micro perspective as well as a macro viewpoint of the whole project.”

Kojima concludes that many roles are becoming very narrowly specialized, thus it’s becoming harder and harder to command view of the whole product. Naturally, he feels it’s unfortunate and pities them.