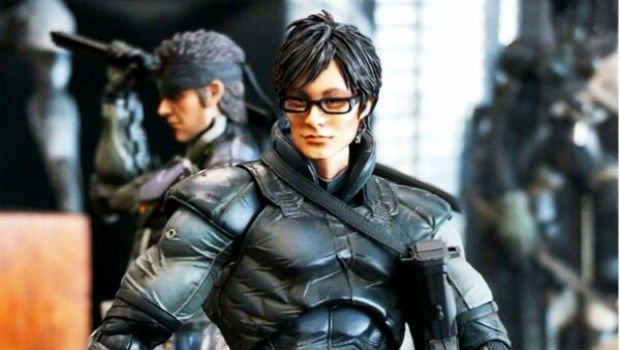 The father of Metal Gear, Hideo Kojima, has now been immortalized in action-figure form. Taking the shape of a cyborg ninja, Kojima is rocking it out in the toy world compliments of Square Enix, who sent a Play Arts figure his way.

Kojima even had a little fun with re-attaching the head to a Solid Snake figure, and tweeted that he was putting the toy in his “Metal Gear Solid 4 cabinet.”