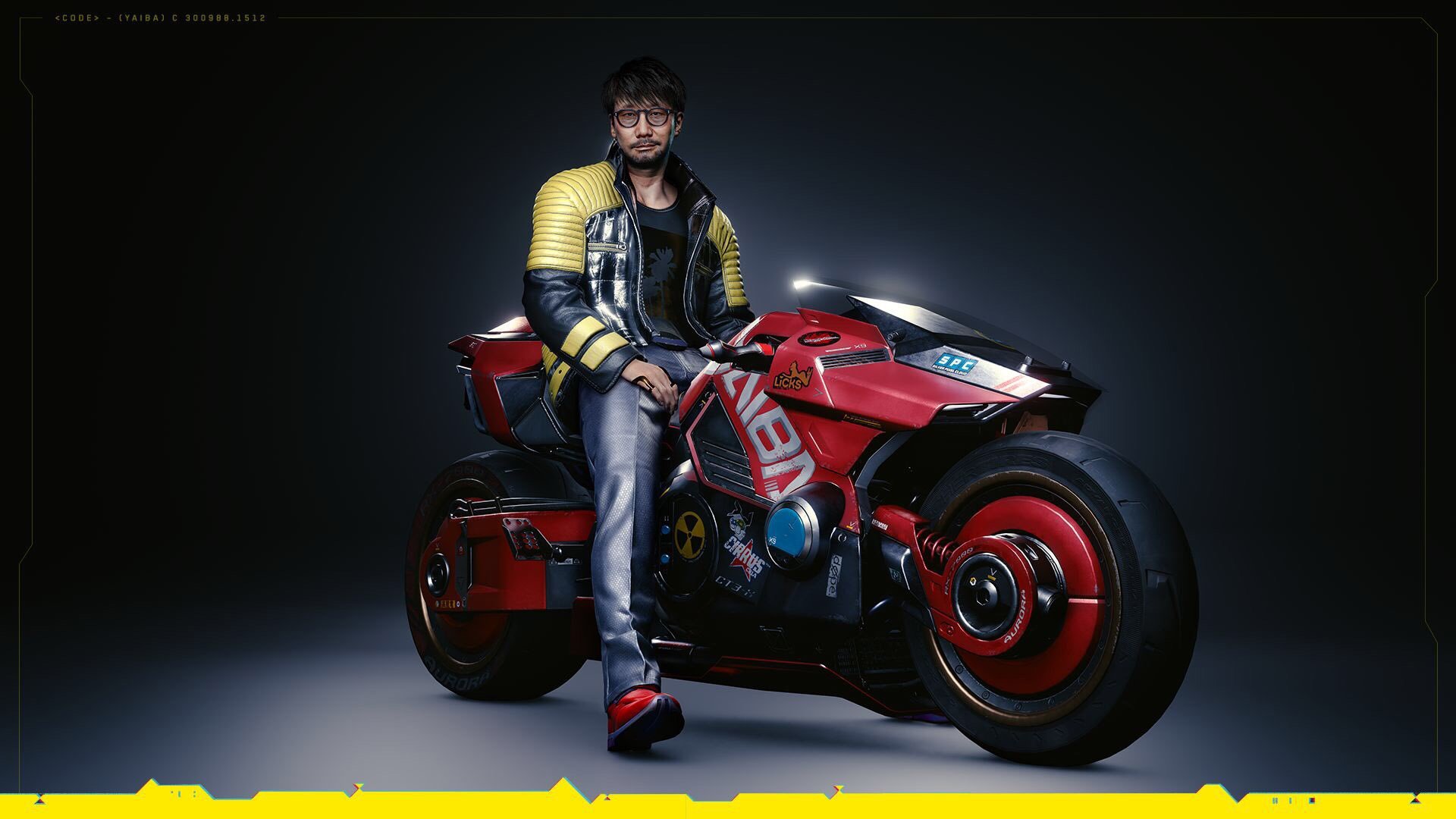 He’d absolutely hit the streets on this bike

Congratulating the team on the just-launched (and pretty-as-heck) PC port of Death Stranding, CD Projekt Red posted a render of Kojima kitted out for Cyberpunk 2077. He looks the part!

From Tokyo to Night City â€” that’s quite a ride…
Congratulations on the PC launch of Death Stranding, Kojima-san and the team!

There’s no official indication that Kojima will have an in-game cameo in Cyberpunk – reportedly, he won’t – but plans could change. Either way, I feel like he’s living his best life, and that makes me happy.

Give ’em enough time, and modders will find a way.