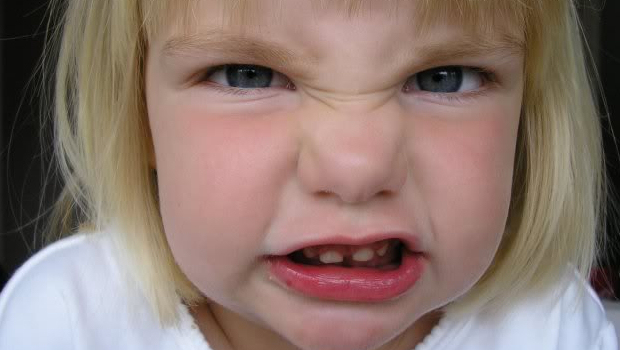 Platinum Games director wants the fans to step off

Hideki Kamiya is a man responsible for a lot of Capcom’s success, being influential in the creation of Resident Evil and Devil May Cry. His work as director for that latter game, however, seems to have caused him to go ballistic, after fans harassed him for his thoughts on the Ninja Theory reboot.

He is not happy, to say the very least.

The Platinum Games developer will likely draw heat from some fans for losing his cool, but it’s hard not to empathize with the guy. Answering the same question over a game he has no control over, and likely couldn’t talk about for professional courtesy’s sake, has gotta drive one a little batty. Poor dude.