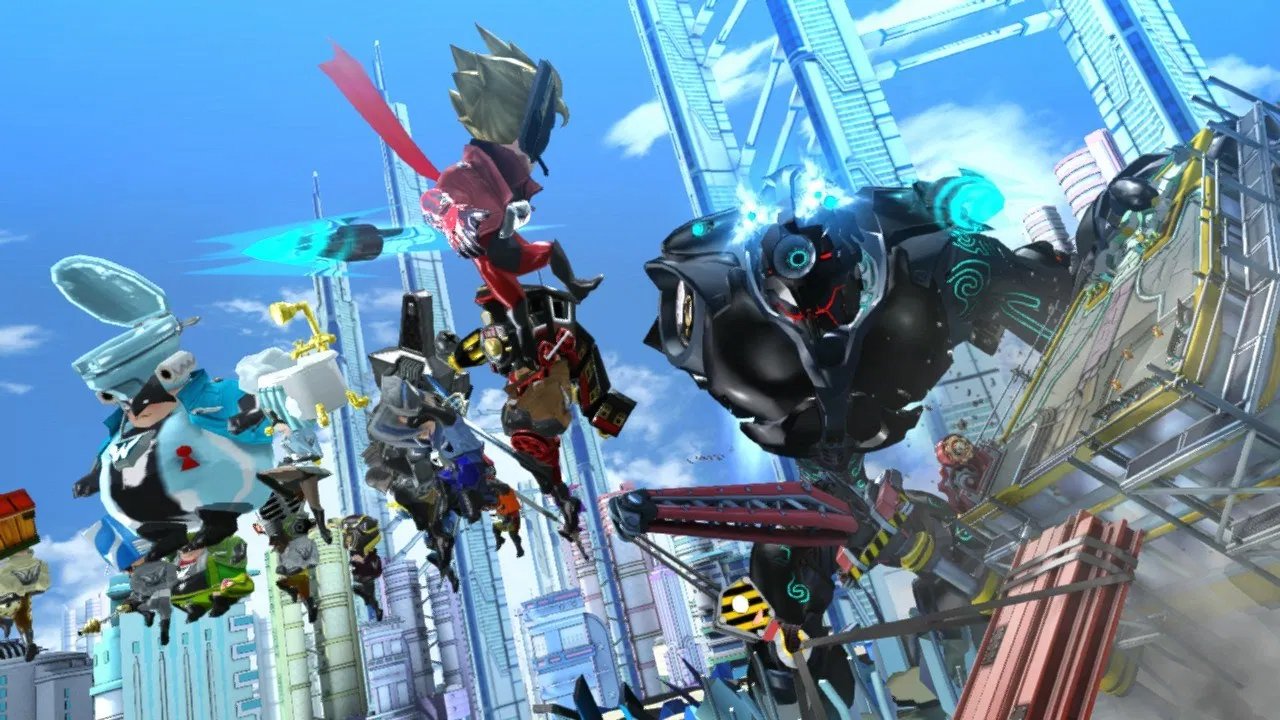 Barely squeezed it in

The Wonderful 101 arrived back in 2013 on Wii U, but you can’t keep a good squad down, as the Wonder Team will unite again on PC, PS4 and Switch in May of this year.

The impetus for this re-release is none other than a Kickstarter campaign by Platinum Games, which just recently closed down with a final ceremony stream on Twitch. But what about those stretch goals? Did any money trickle through to get them over one last hump? As it turns out, it did.

By way of a message from director Hideki Kamiya on Kickstarter, it looks like they eked out the orchestral recording goal of $2.25 million thanks to “revenue from Twitch that [they] earned during [their] closing stream.” According to Kamiya the orchestral soundtrack will hit the final edition of the re-release, but it looks like they did not hit their final $2.5 million “new language” goal. Close enough!

It seems as if this Kickstarter story will end well for everyone, as it wasn’t really a years-off Kickstarter for an unplanned project: but a pre-order system for something that was already finished to “gauge interest.”

A Word from Our Director [Kickstarter]