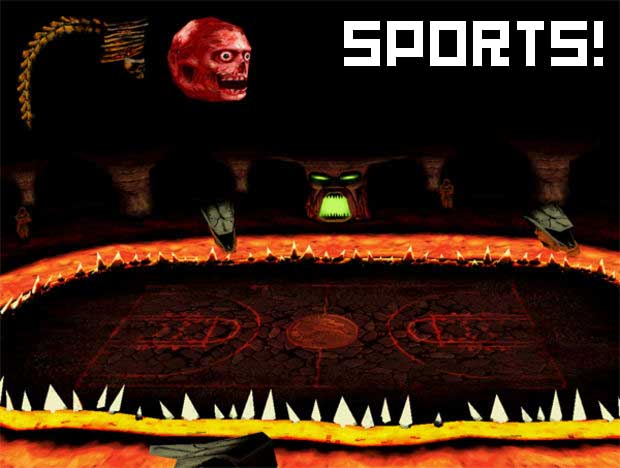 As it stands, Midway’s arcade basketball titles NBA Jam and NBA Hangtime didn’t need much help appealing even to fans of non-sports game. The pick-up-and-play, simplified game mechanics were easy enough for babies to understand, but some strange game design magic made it more enjoyable than it should have been.

What could have made it better? A hidden Mortal Kombat “Kourt,” complete with a spine that held up the backboard, a skull hoop, and a decapitated head for the basketball. But according to Mortal Kombat co-creator Ed Boone (who revealed the image on Twitter) the NBA said “no” to the hidden “kourt,” which was set to be an unlockable in one of the home ports of NBA Jam/NBA Hangtime.

No arguments there. See it in all its glory after the jump. 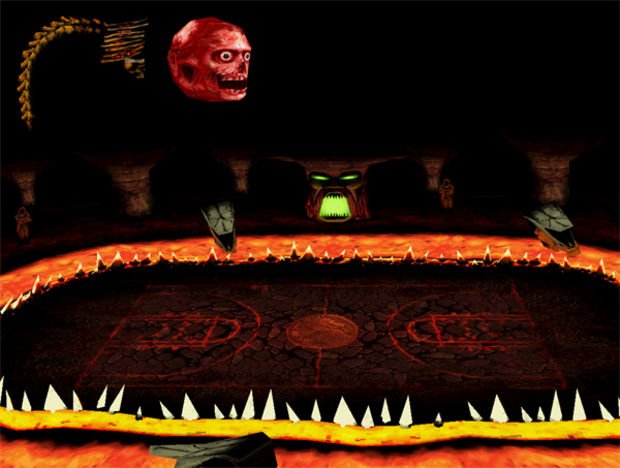