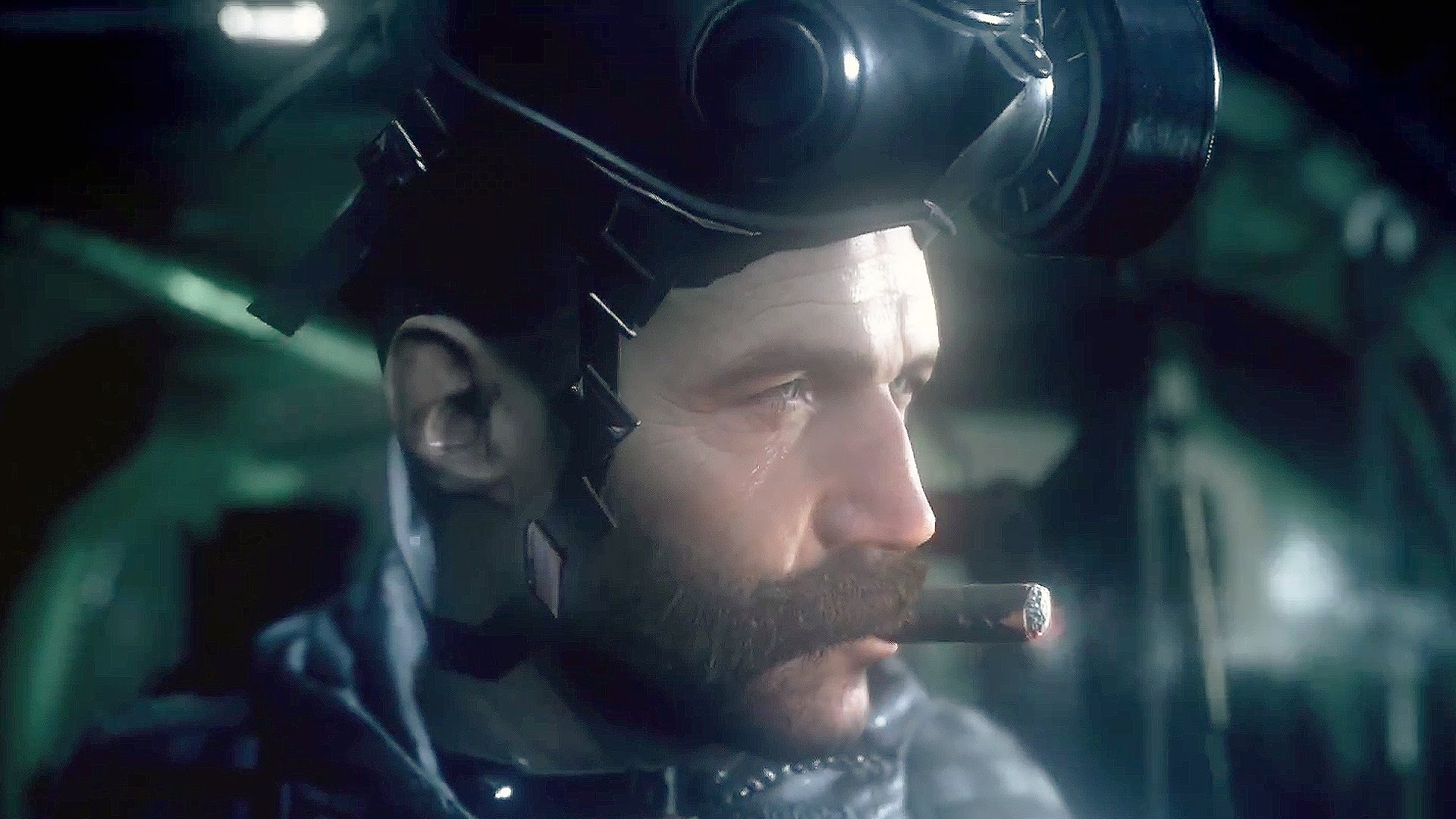 Data mining is a hot craze with modern gamers. People love to pick through game files to find missing, hidden, and future stuff lurking within their game of choice. Modern Warfare Remastered isn’t free from that, despite being a remake of a nine-year-old classic. It looks like there are a bunch of hidden guns within the game files for the remaster, a lot of which are from Call of Duty: Black Ops.

Reddit users Semyel and Tails found fully completed models of a shovel melee weapon, Black Ops‘ Galil, and Modern Warfare 2‘s Striker. While some people seem to be jumping to the conclusion of microtransactions, I think this has more to do with Call of Duty still using the same damn engine from the original Modern Warfare.

To me, this just looks like left over junk files that Raven didn’t bother to remove. This is similar to what Rockstar did with the Hot Coffee nonsense all those years ago; the average consumer doesn’t have the means to access these types of files, so it becomes easier to hide them instead of removing them.

Then again, Semyel and Tails also found data suggesting a weapons dealer will be added to the game. That sounds more like the kind of microtransaction-laden thing I’d expect from Activision. I guess even when most of the population would rather just buy the remaster, the publisher is thinking about how to nickel and dime the people it already held at gunpoint.