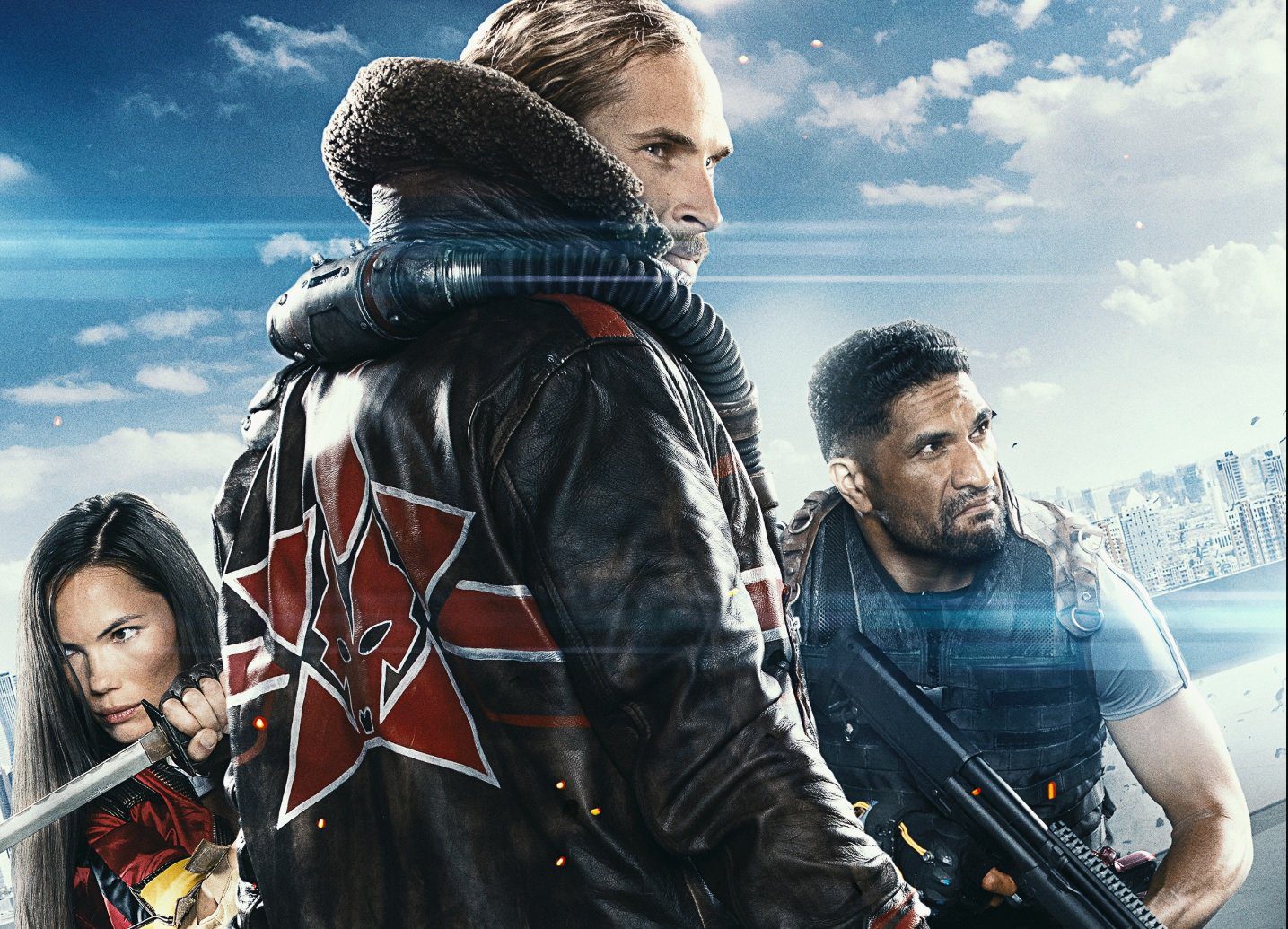 Yesterday, Nintendo dropped a “Direct Mini” presentation for us to consume all at once, and tucked away in there was a weird and very brief mention of Hi-Rez Studios’ new shooter Rogue Company. “More info is coming later today!” the brief unceremoniously announced: well, we now have that info.

As it turns out, Rogue Company is not just for Switch. It’s actually for PC, PS4, Switch and Xbox One, featuring cross-play and cross-save across all platforms. It launched in early access already, with the option to buy three tiers of founder’s packs, ranging from $14.99 to $59.99: this is how you buy into early access, with goodies like extra rogues (characters) and cosmetics.

Hi-Rez boasts a “minimum of 60FPS” even on Switch, and is very proud of launching on all major platforms simultaneously with cross-play. Although the aesthetics are extremely “Fast and Furious lite” looking, a few of us are looking into checking it out just because of the people involved: Hi-Rez hasn’t gone wrong in a while.