Hi-Rez Studios has just sent over word that they will be contributing to the efforts to aid Nepal, following Ubisoft, CCP, and Bungie’s leads. For the price of 400 gems in SMITE, you can buy a chest that will grant you access to skins from various countries around the world.

By opening said chest, Hi-Rez will give $2 to the American Red Cross. You have until May 17 to take advantage of this. SMITE is available on PC and currently still in beta on the Xbox One, aiming for a full release later this year. 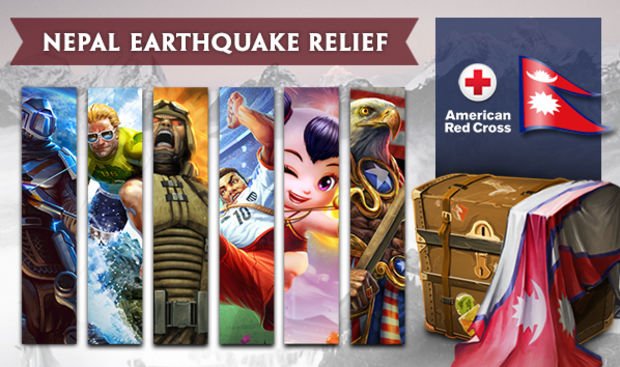